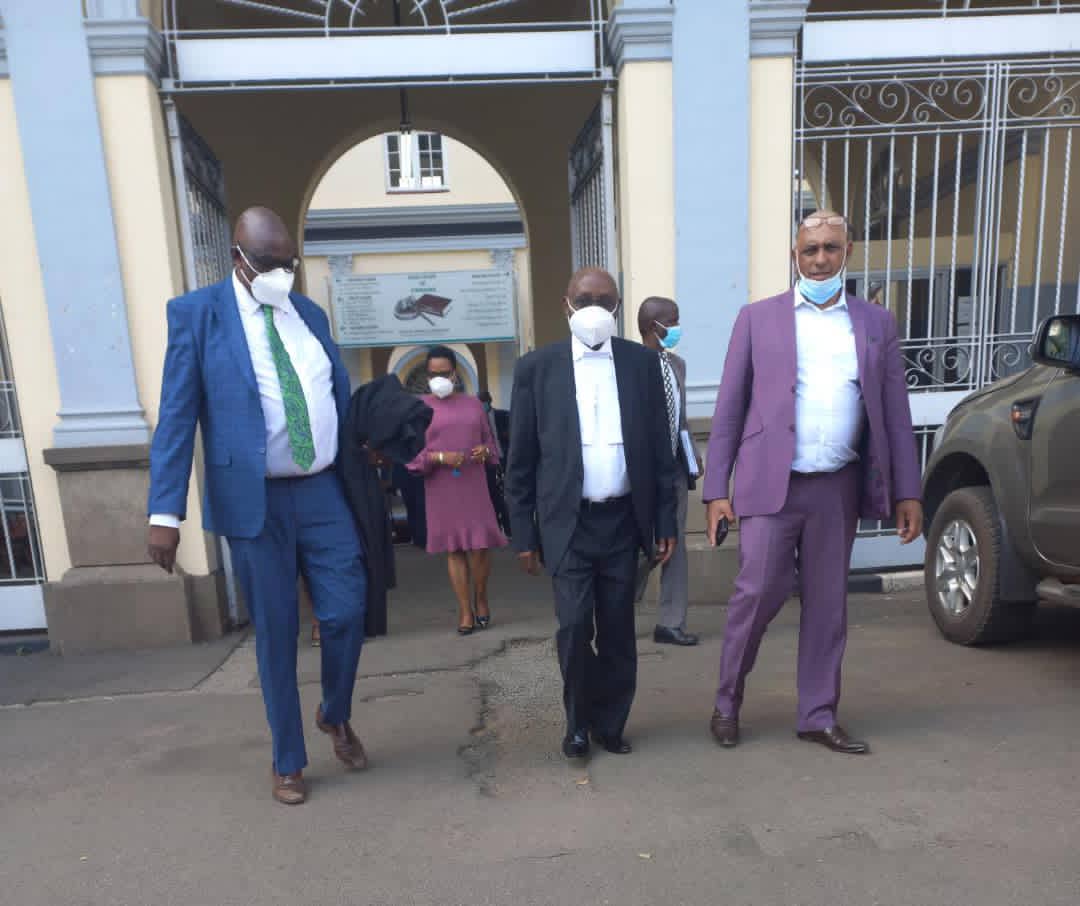 HIGH Court judge Justice Felistas Chatukuta has cleared former chief magistrate Mishrod Guvamombe of wrongdoing in a case he was accused of placing former cabinet ministers, Supa Mandiwanzira and the exiled Saviour Kasukuwere on attachment at the same time  they were facing criminal charges at the same courts.

The victory follows his successful application for discharge at the close of state case.

Witnesses in his case including JSC secretary Walter Chikwanha, Elisha Singano and Msipa exonerated him during the trial.

The court heard there were no set protocols regarding enrolment of attaches at JSC which was also admitted by the state.

Guvamombe’s application for discharge has however been dismissed with respect to count one and the trial is expected to commence Friday morning.

In this case he is accused of causing the recusal of former magistrate Elijah Makomo in a case involving his alleged business partner’s son, Nathan Mnaba.

The state alleges that this resulted in Mnaba being acquitted by the magistrate allegedly picked by Guvamombe.