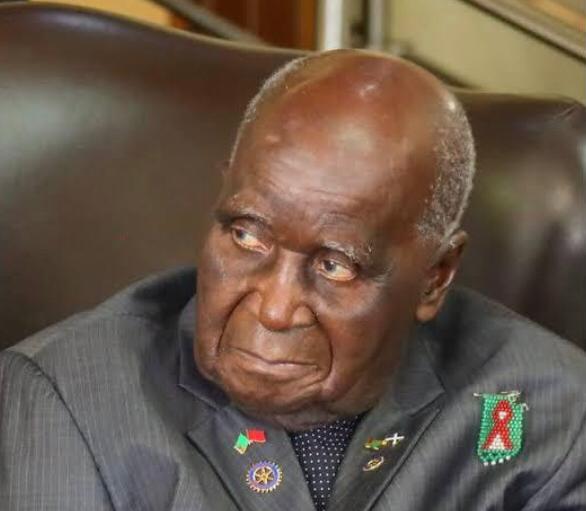 Kaunda was hospitalised Monday in Lusaka, the capital suffering from pneumonia. The family denied he did not have Covid-19.

In the 1950s, Kaunda was a key figure in what was then Northern Rhodesia’s independence movement from Britain.

He became president following independence in 1964.

As head of the left-leaning United National Independence Party (UNIP), Kaunda then led the country through decades of one-party rule.

He stepped down after losing multi-party elections in 1991.

Kaunda – popularly known as KK – was a strong supporter of efforts to end apartheid in South Africa. He was also a leading supporter of liberation movements in Mozambique and Zimbabwe.
“I am sad to inform we have lost Mzee,” Kaunda’s son, Kambarage, wrote on his late father’s Facebook page, using a term of respect. “Let’s pray for him.”