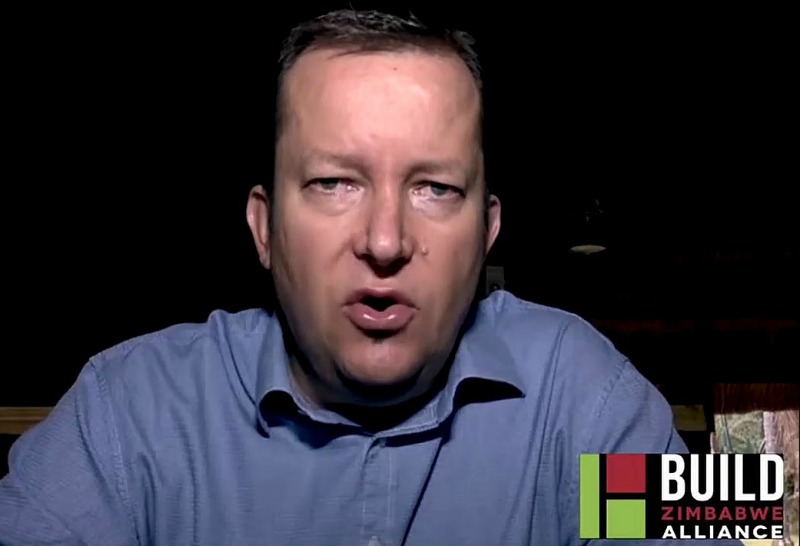 Party leader Noah Manyika confirmed the news Thursday but could not give further details yet.

“I just got a call that William ‘Widzo’ Pilbrough passed away suddenly this (Thursday) afternoon. Please pray for Barbara and the family. I will update as we get more information,” said Manyika, who was among opposition leaders who contested the July 2018 presidential election.

Manyika added, “I understand he collapsed this afternoon and was rushed to hospital where he passed away.”

“’Widzo’, as he became affectionately known by the BZA family after I had the honour of choosing him to be my running mate in 2018, was a fierce patriot who came back home after spending time in the diaspora to play his part in rebuilding our broken country.

“Today, God called him home. As devastated as all of us are who had the honour to be acquainted with William, no one is in as much pain as his wonderful wife and two beautiful daughters. Please pray for them during this difficult time.”

The late Zimbabwe-born British citizen first became known among locals when he took then Registrar-General (RG) Tobaiwa Mudede to the High Court seeking its intervention for the declaration of him and his family’s rights to the citizenship of Zimbabwe.

This is after Mudede had allegedly refused to entertain his request for confirmation of his status as a citizen of Zimbabwe by birth.

He was last year chosen by Manyika as his running mate in the July 2018 elections.