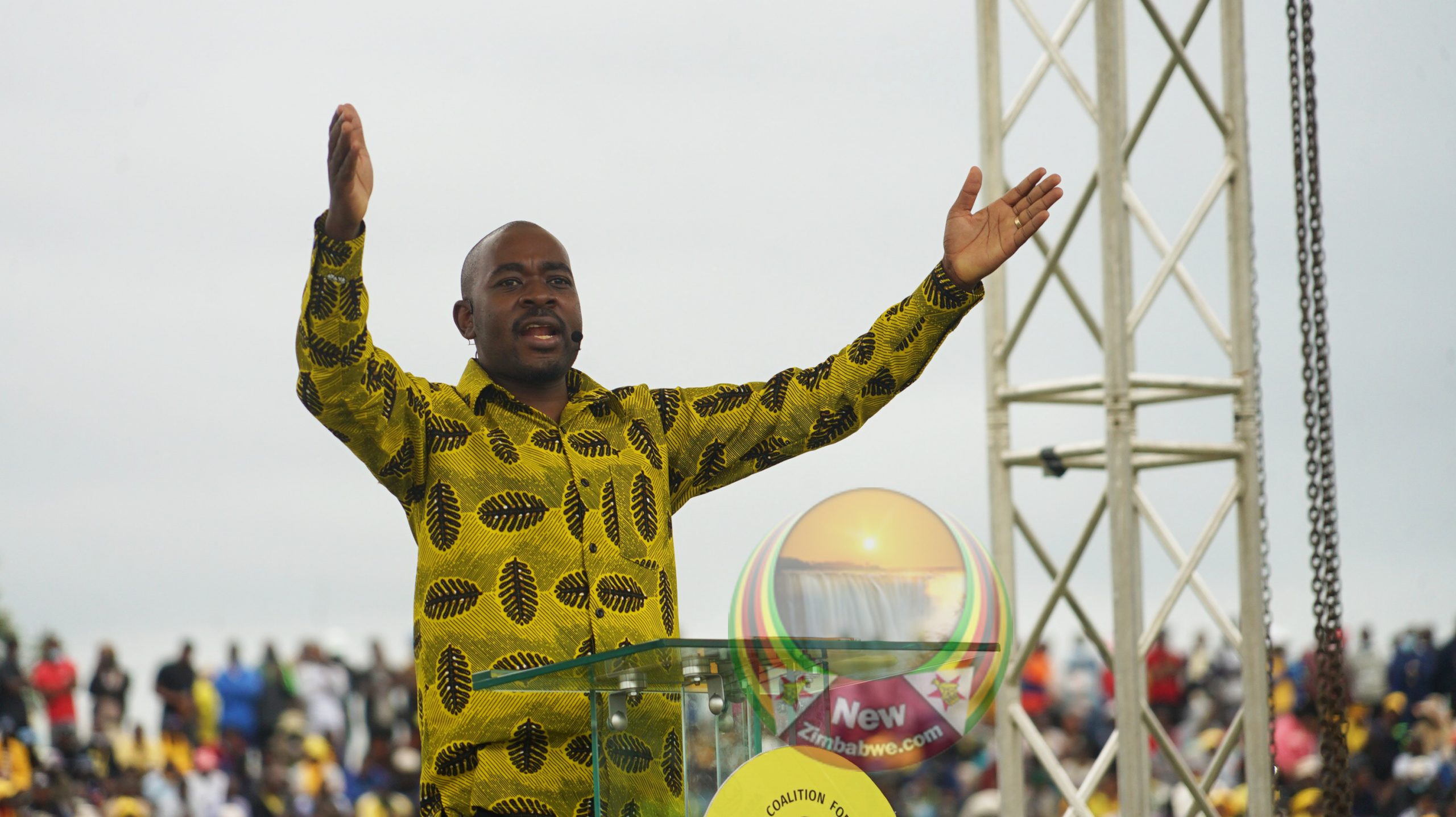 THE police have banned Citizens Coalition for Change’s (CCC) Epworth rally which was scheduled for Thursday.

It is the fifth CCC rally banned by police within a month.

In a letter sent to the party, signed by officer commanding Harare East district, police claimed they did not have enough manpower to cover the rally.

“I acknowledge the receipt of your notification letter dated 21 March 2022 in respect of the above heading  whereby you intend to hold a public political gathering  at Olympic stadium, Epworth, Harare on the 24th of march 2022 from 1100 hours to 1600hours. However, your meeting has not been sanctioned for security reasons,” the letter reads.

“We have no adequate manpower to cover the meeting. Our manpower has already been deployed to various polling stations in preparation for the by-elections slated for Saturday 26 March 2022. I thank you in advance for your cooperation,” it reads.

The CCC spokesperson Fadzayi Mahere condemned the ban saying it was unconstitutional and renders the playing field unfair.

“The rally scheduled for Epworth tomorrow has been unconstitutionally banned by police who have cited unspecified security reasons,” Mahere said.