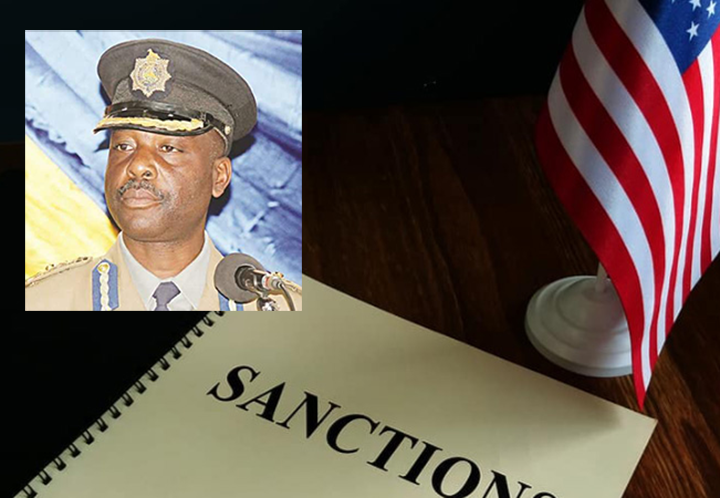 THE United States Department of the Treasury’s Office of Foreign Assets Control (OFAC) has placed Zimbabwe Republic Police (ZRP) Deputy Commissioner-General, Stephen Mutamba on the list of designated individuals for his role stifling democracy in the country.

The deputy commissioner, who is responsible for administration, was targeted pursuant to Executive Order (E.O.) 13469 for his role in undermining Zimbabwe’s democratic processes and institutions.

In a statement Thursday, the US said it had designated one Zimbabwean and removed eleven others from the Specially Designated Nationals List (SDN List) under the Zimbabwe sanctions programme.