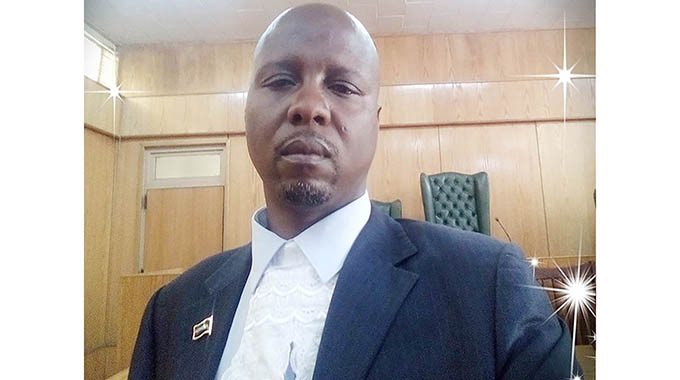 PROSECUTOR Tapiwa Kasema, who is under investigation for consenting to bail for four suspected notorious armed robbers led by Musa Taj Abdul, has been arrested and is now in police custody.

“The ZRP confirms that Public Protector, Tapiwa Kasema is now in police custody. The due processes of the law are now in motion,” the police announced on the Twitter handle.

Before they could post bail money Tuesday, police brought up fresh charges against the suspects and requested that they remain in custody pending their remand hearing on the new charges and further investigations.