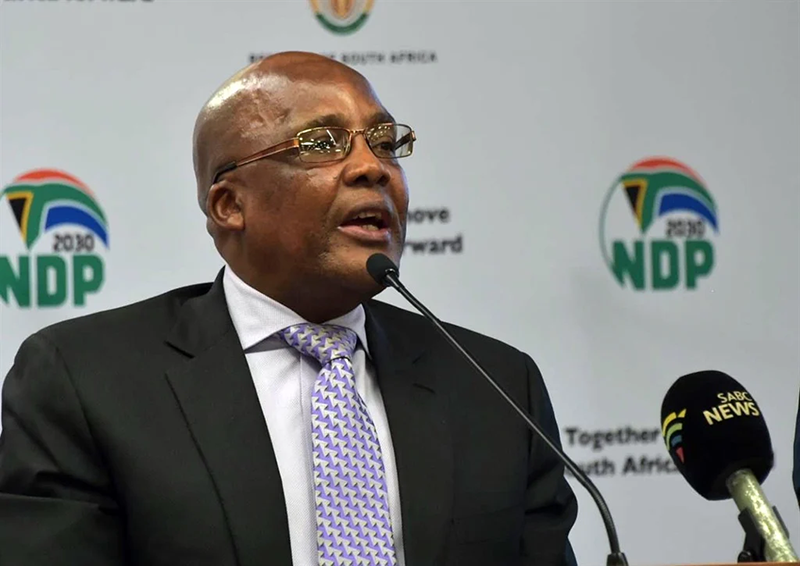 The initial expiry date for the permits was 31 December.

On Friday, home affairs spokesperson Siya Qoza said the minister acted on the recommendation of the advisory committee led by Dr Cassius Lubusi.

Qoza said the minister considered the department had received very few applications by Zimbabwean nationals for ordinary visas so far.

Last month, News24 reported that the department made submissions in the Gauteng High Court in Pretoria that only 6 000 out of the 178 000 permit holders had made representations about why the department should not terminate their permits.

Qoza said there would be no further extensions after June.

“The minister is committed to affording the affected Zimbabwean nationals another opportunity to apply for one of the other visas or waivers provided in the Immigration Act,” he said.

Motsoaledi said the extension meant that no permit holders may be arrested, detained, or deported.

They may not produce valid exemption certificates or an authorisation to remain in the country before the deadline.

The holder of the permit may be allowed to enter into or depart from the Republic of South Africa in terms of section 9 of the [Immigration] act, read together with the immigration regulations, 2014, provided he or she complies with all other requirements for entry and departure from the republic.

The ZEP is a special dispensation permit that was established more than 10 years ago, providing legal protection to an estimated 178 000 Zimbabweans who live, work and study in the country.

The decision to terminate the permits in December came after the Cabinet agreed that permit holders with critical skills must apply for visas to remain in South Africa.