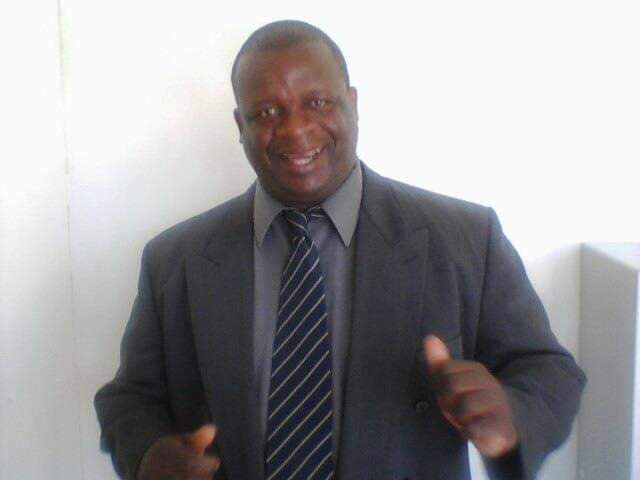 THE body of the late staunch Dynamos fan, Freddy “Pasuwa” Mugadza, who died in the United States seven months ago, finally arrived in the country Saturday afternoon for burial in Harare next week.

The late Mugadza died in Atlanta, United States, on April 10, at the age of 42 years.

Due to challenges posed by the Covid-19 pandemic, there had been suggestions that the late Mugadza be buried or cremated in the US, but the family made every effort to ensure his body was repatriated back home.

He said funeral arrangements were unclear but indications were he would be buried next to his brother, Phillip Mugadza, at Glen Forest Cemetery next Saturday.

Former Dynamos chairperson Phillip Mugadza passed away in August while the family was still waiting for the body of Freddy to be brought back home from the US.

“I can confirm that the body of the late Freddy Mugadza has arrived and as a family, we are relieved and, at the same time we are also sad,” said Maphosa.

“It’s been a very difficult time for us as a family. As we were doing our best efforts to bring back home Freddy, under the most trying of circumstances because of the outbreak of Covid-19, we encountered another tragedy in the family following the death of his brother (Phillip) in August.

‘’As a family, we are going to meet Sunday evening to map the way forward. Burial is likely to take place next week.”

Mugadza was famously known for spotting a bandaged head and Callisto Pasuwa’s shirt number, which affectionately earned him the nickname Pasuwa.

He relocated to the United States at the turn of the millennium where he was running a personal business until his sudden death.