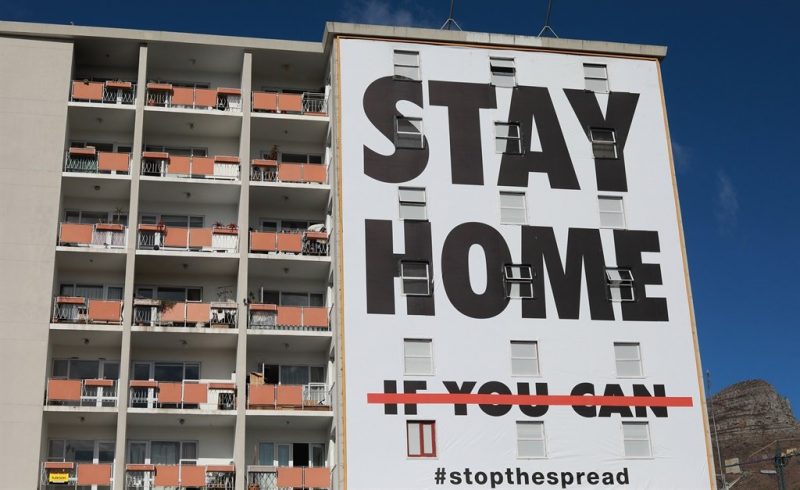 THE UK has removed all 11 African countries from its red list, which severely restricted travel between those states and the UK.

Only British or Irish nationals or those with residency in the UK could re-enter the country.

The restrictions were first imposed last month in order to slow the spread of the Omicron variant of Covid-19.

Some critics had described the measure as racist as only African nations appeared on the red list.

Initially they were all in southern Africa, including South Africa and Botswana, where Omicron was first identified, but Nigeria was later added.

The restrictions will be lifted at 04:00 GMT (6am CAT) on Wednesday.

“Now that there is community transmission of Omicron in the UK and Omicron has spread so widely across the country the travel red list now less effective in slowing the incursion of Omicron from abroad,” Health minster Sajid Javid told the UK’s parliament.