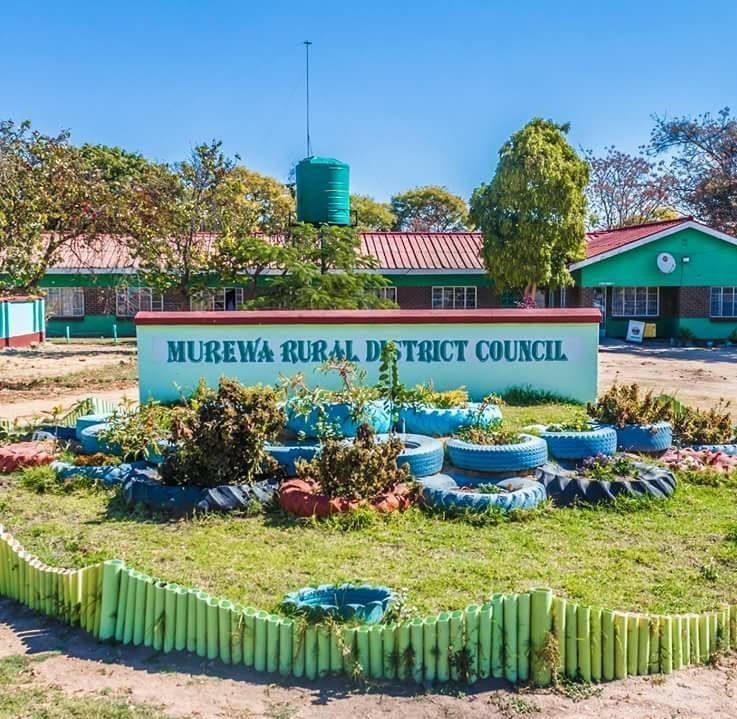 MUREWA Rural District Council CEO, Alois Gurajena has been arrested by the Zimbabwe Anti-Corruption Commission (ZACC) after he was embroiled in a corruption scandal.

According to ZACC, Gurajena ignored standard procedure in subdividing a farm in his area and parcelling out residential stands.