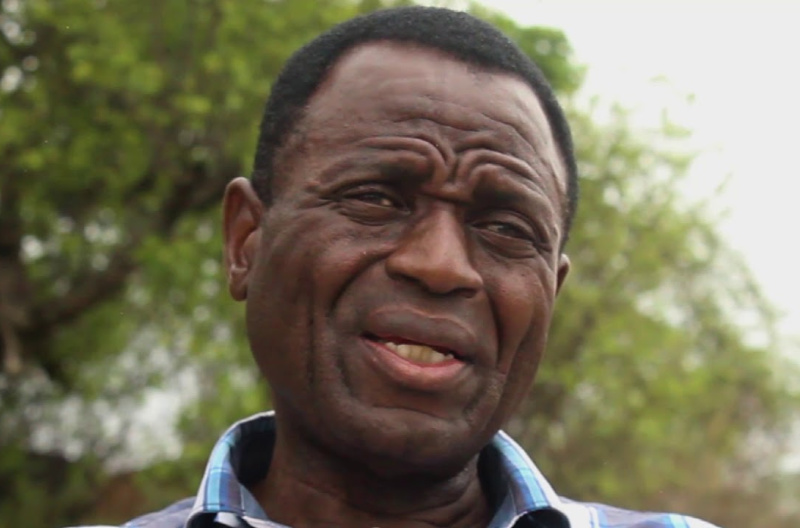 The lawmaker reportedly collapsed at his home in Masvingo and was rushed to a local private hospital where he was pronounced dead some moments later.

Mpofu has been unwell since last year and has been in and out of hospital seeking medical attention.

A couple of weeks ago, Mpofu moved a motion in parliament to protect the image of the country under which the Patriotic Act will be enacted.

The late MP had an inglorious exit from ZBC in 2002 after he was caught in a gay sexual act at a popular night club in Harare’s avenues area.

He disappeared from the public eye for years only to resurface as an aspiring Zanu PF legislator.