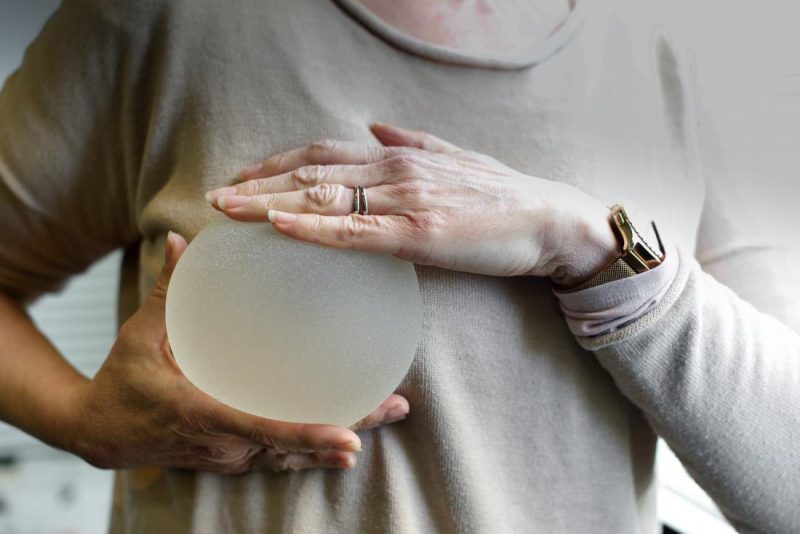 France has become the first country to ban a type of breast implant that has been linked to a rare form of cancer.

The ban covers several models of the implants with a textured surface, which are produced by six manufacturers.

Those implants have been linked to a type of cancer that attacks the immune system.

Some 70,000 women are believed to have received the implants, out of an estimated 400,000 women who have had breast implants in France.

The ban was a “precautionary measure” taken in light of the “rare but serious danger” posed by the implants, the National Agency for Medicines and Health Products (ANSM) said in a statement (in French).

It said it had recorded 59 cases of the cancer among French implant wearers, of whom three had died.

“The more the implant is textured and rough the greater the risk of BIA-ALCL [anaplastic large-cell lymphoma],” it said.

The ANSM said it had noted a “significant increase in cases of anaplastic large-cell lymphoma linked to the wearing of breast implants since 2011”.

“We have no scientific explanation for the development of ALCL, all we have are observations,” Thierry Thomas, the agency’s deputy director for health devices, told a press conference.

The ANSM, however, did not recommend that the women who had received the implants undergo surgery to have them removed, because of the “rarity of the risk”, it said.

On Thursday, Canada also said it aimed to suspend the same type of implant.

Health Canada said it was a “precautionary measure” following a safety review triggered by an increase in cases of BIA-ALCL.

The agency has noted 28 cases in Canada – out of 457 cases of BIA-ALCL recorded in implant wearers worldwide, according to figures from the US Food and Drug Administration.