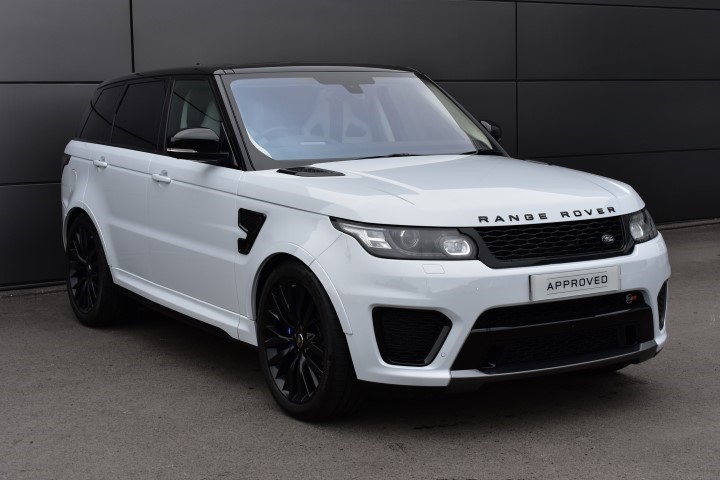 A NEW bride turned out to be a fortune hunter after she allegedly robbed her husband even as the couple was in United States for their honeymoon, a Harare court heard recently.

The complainant in the case is her surgeon husband Alexander Tarasana Guni who owns Chrylex Medical Investments.

Court heard the accused never lived with her husband despite the fact they were married.

While the couple was on their honeymoon in United states in august 2014, Hamiton fraudulently changed the ownership of a new Range Rover vehicle.

Prosecutors claim she intended to permanently deprive the complainant of the vehicle which was registered in his company’s name.

It is further alleged that, a month after their honeymoon, Hamiton went to her husband’s company pretending she wanted to use her office since she was also employed there.

She allegedly made off with a safe cabinet which contained $48,000.

The complainant only discovered the offence two days later after visiting the office.

Court heard he suspected his wife since she was the only other person who knew that he had placed money in the safe.

During the same days, Hamiton was reportedly given the company’s debit card and she withdrew over $48,000 from the bank account on the pretence she was carrying out company projects.

It however, turned out that she did not purchase a single item or carry out any project for the company as alleged.

Court heard she never provided the company’s accountant with proof in the form of receipts.

Guni came to know of the offence after he was phoned by the bank over successive withdrawals.

On another occasion, the accused reportedly took $3,000 in petty cash and squandered it.

It is alleged that only suspect and Guni had keys to the cash box which contained the petty cash.

She also allegedly stole her husband’s identity cards and academic certificates as well as his children’s documents and dumped them in a flat which she abandoned over accrued rentals without informing estate agents.