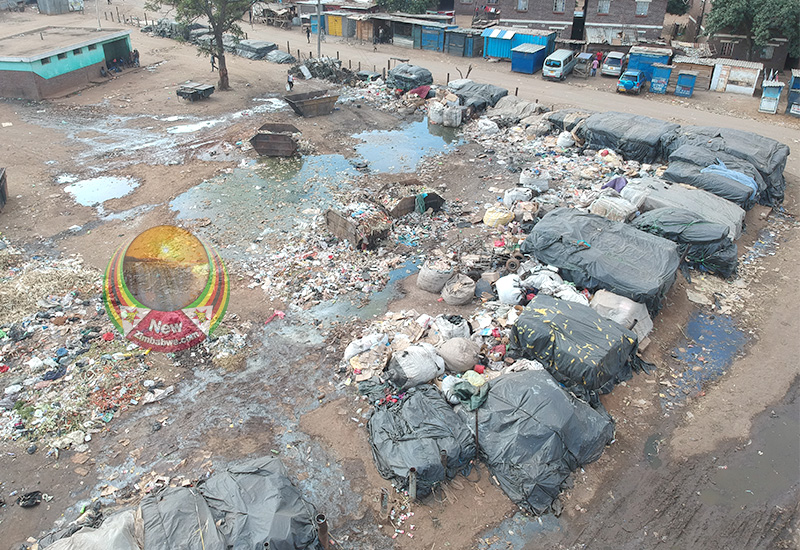 EXILED former cabinet minister Walter Mzembi has urged government to bring back executive mayors to end the continued political bickering and finger pointing over service delivery failures across the country.

Mzembi was responding to a video of uncollected waste in Mbare shared by former energy minister Fortune Chasi.

Chasi had blamed council for heaps of dirt at Mbare’s market.

Mzembi blamed Zanu PF interference instead, pointing out that mayors were being targeted by the local government ministry in a bid to tarnish the opposition in its urban strongholds.

“(The) Harare mayor, after republic President Emmerson Mnangagwa, is the second most powerful measurable public service deployment. Its budget is equivalent to 50% of all ministries combined. It has suffered from interference and lack of vision, Chasi,” said Mzembi.

“Bring back an executive mayor, who is protected from ministry of local government politics and interference, for functionality and supervision of Town House bureaucracy. His authority should be checkmated by elected councillors only, not politicians!

“Executive mayors must be a direct appointment or elected into office by bona fide ratepayers after satisfying them on their vision and suitability for office through an evaluated Statement of Policy Intent & Management of the City.”

Harare Mayor after Republic President @edmnangagwa ,is the second most powerful measurable public service deployment , its budget equivalent to 50% of all Ministries combined . It has suffered from interference and lack of vision @fortunechasi

Local government minister July Moyo has been accused of continuous interference at Harare’s Town House, where he has suspended two mayors in succession (Herbert Gomba and Jacob Mafume) and imposed one Steward Mutizwa.

Added Mzembi: “If we do not reassert the role and power of ratepayers, cities will continue to be blackmailed by our toxic politics, where central government under Zanu PF and local authorities under opposition turn them into turf and political battlegrounds!”