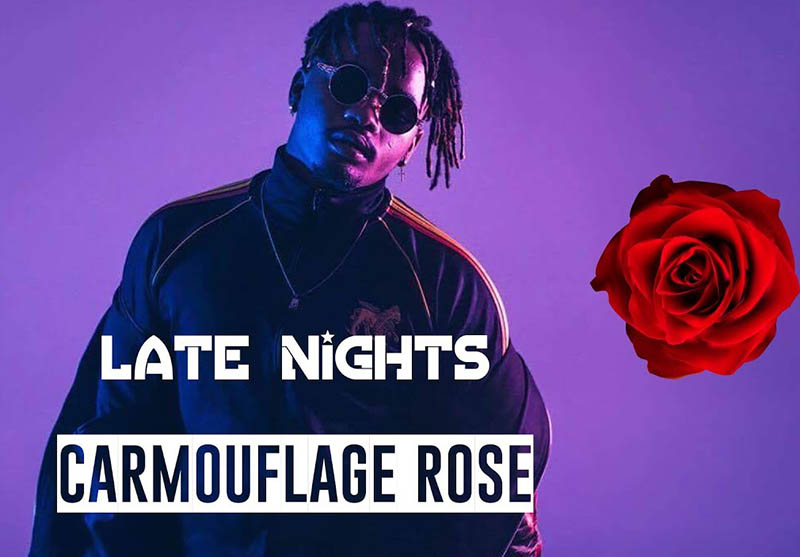 BRISBANE rising star Carmouflage Rose is launching into the stratosphere by announcing his signing to Sony Music Entertainment Australia and a brand new single.

The deal, sealed recently, comes on the back of his debut single Late Nights, which became one of the 30 most played songs on triple j in 2017.

“Camo is a unique artist who brings an incredibly exciting sound to the ever-evolving hip hop scene.”

Carmouflage Rose is set to kick off a massive national tour on the back of the new single, hitting up Melbourne, Adelaide, Sydney, Wollongong, Brisbane, Sunshine Coast and Perth in May.

*This article is taken from themusic.com.au