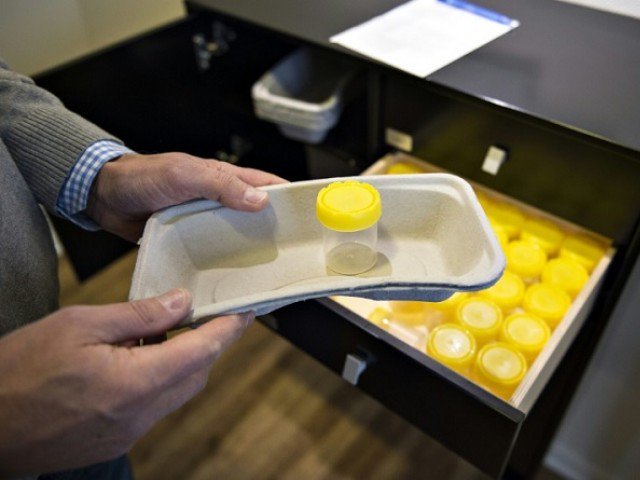 Photo illustration from Cryos, the biggest sperm bank worldwide, in Denmark from which Britain now imports around 3,000 sperm samples annually. But imports would be disrupted if there is no Brexit deal with the EU.

British couples looking to conceive through artificial insemination face uncertainty if Britain leaves the European Union without a deal because sperm would no longer be imported from EU countries under existing legislation.

Government advice published on Thursday said Britain imported around 3,000 sperm samples from a commercial sperm bank in Denmark last year, as well as around 4,000 samples from the United States.

The Cryos sperm bank in Denmark says it is the world’s largest.

Sperm donations in Britain have fallen sharply since donors lost the right to anonymity under a law that came into force in 2005.

Britain also imports a small number of eggs and embryos from other EU countries, amounting to around 500 last year.

If Brexit talks collapse, the government said the laws currently governing sperm imports, the EU Organ Directives and EU Tissues and Cells Directives, would no longer apply to Britain.

Fertility banks “would need new written agreements with relevant EU establishments,” the government said, adding that this would “for the most part be a minimum burden on industry”.

“UK licensed establishments that already hold an import licence to import tissues and cells from third countries will be able to use their existing written agreements with third country organisations as a template,” it said.

But Geetha Venkat, director of the Harley Street Fertility Clinic, told BBC radio on Friday that couples were “panicking”.

Venkat said a legislative change on US sperm imports meant these could take up to three months, while the imports from Denmark currently take only a week.

Extra paperwork could create additional costs which could be passed on to couples, she warned.

“If there is Brexit with no deal, we do not know what is going to happen,” she said, adding: “As it is, it’s a stressful treatment, and this is going to add to that”.