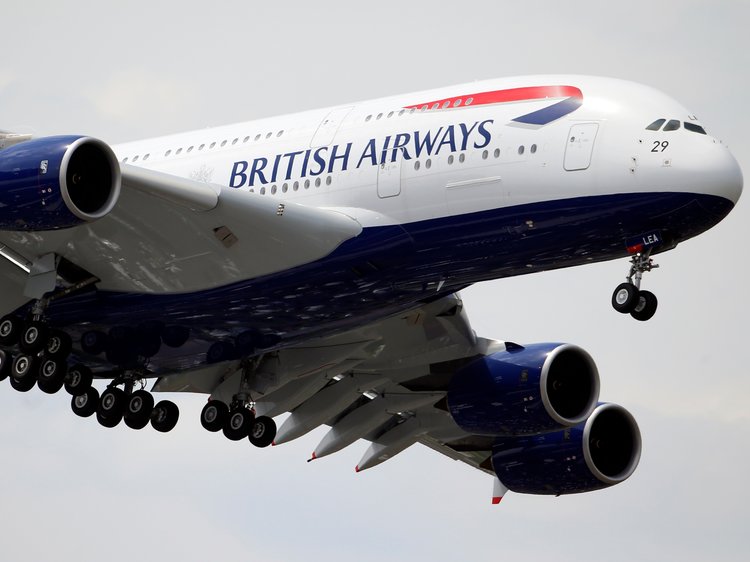 A British Airways flight turned into a nightmare for its passengers, as a routine journey from the US to London ended up taking three days and included an unplanned landing in New York City and an overnight stay at John F. Kennedy Airport, several sources reported.

According to The Orlando Sentinel, British Airways Flight 2036 was scheduled to take off from Orlando International Airport in Florida on Thursday evening for Gatwick International Airport, in London, but ended up being grounded that night because of “mechanical issues.”

Fox News reported that over 200 passengers were on the flight, which was grounded for a full 24 hours in Orlando.

The Orlando Sentinel reported that when Flight 2036 eventually took off on Friday evening, it was soon diverted to John F. Kennedy International Airport on early Saturday morning as a precaution because of a “minor technical issue.”

According to Newsweek, upon arriving at JFK Airport the passengers disembarked and some took to sleeping on the floors of the airport terminal, as they were “left stranded without information or availability of food and drink,” because British Airways staff did not arrive at the airport until 6:00AM.

Eventually, a relief plane was sent by British Airways to JFK Airport to take the weary passengers across the Atlantic Ocean and to their intended destination of London.

All in all, Newsweek reported that Flight 2036, which was scheduled to depart from Orlando at 7:25PM on Thursday, November 1, and land in London at 8:25AM the next day, an eight-hour flight, according to Flight Aware, instead it took 77 hours to reach its destination on Sunday, November 4.

In a statement to Business Insider, a British Airways spokesperson said, “We appreciate that this was an exhausting and frustrating experience for our customers, and we have apologised for the long delay to their flight.”

British Airways said hotel rooms in New York City were limited because of the New York Marathon, which took place on Sunday, but the airline’s ground teams “cared for customers in our first class lounge providing bedding, food and drinks to ensure they were comfortable during their stay.”

Not surprisingly, not all passengers found the experience comfortable, and some who experienced this three-day travel ordeal posted photos and reactions on social media to document their frustration.