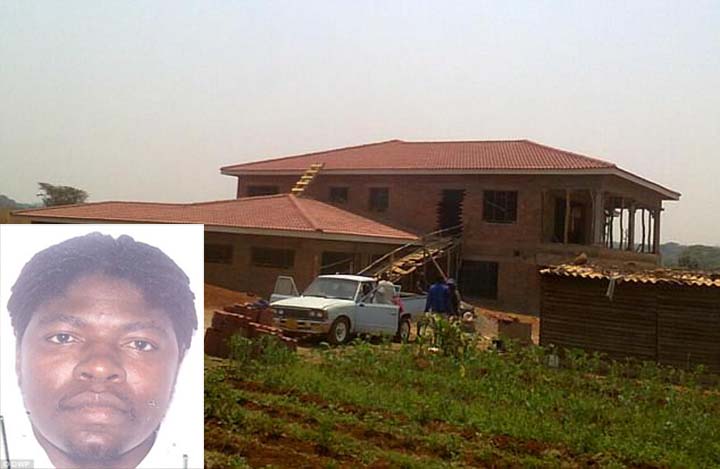 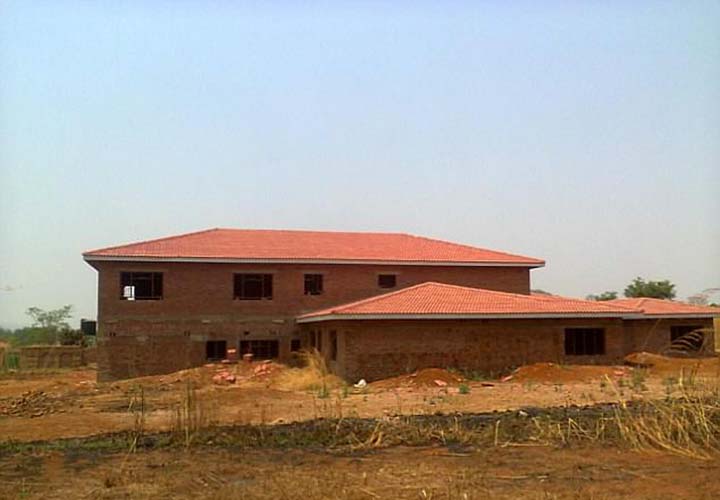 THE head of a gang who conned £450,000 in maternity payments before building himself a mansion in his native Zimbabwe has been jailed.

Clemence Marijeni, 44, was at the centre of a 12-person fraud ring who claimed taxpayers’ cash meant for mothers of young babies.

They claimed £720,000 in maternity allowance payments over more than four years – but got their hands on less than half a million pounds worth after DWP officials became suspicious.

Marijeni was previously jailed over his part in a sham marriage con that saw him and his gang charge £3,500 to set up European and non-Europeans with forged passports, wage slips and bills so they could marry.

Czech and Slovakian people living in the UK were paid to wed migrants from outside the EU.
Marijeni and his wife Poula Chikuhwa were building a sprawling mansion in Zimbabwe on the proceeds of the latest scam, The Wolverhampton Express and Star reported. 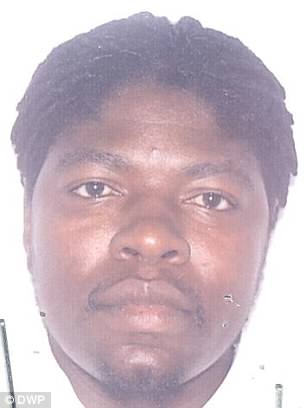 Marijeni, who was given a ten-year jail term for the previous con, was handed a seven-year sentence for the maternity fraud today (Wednesday). His wife Chikuhwa was jailed for three years.

Most of the group, including Marijeni, were from the West Midlands. Others were based in Peterborough and Norwich.

Following their sentencing today, a DWP spokesman said: ‘People who steal identities or use fake ones in order to receive benefits they don’t deserve are cheating money out of hardworking taxpayers and stealing funds, which should be used to help those who really need them.

‘In addition to any sentence imposed by the court, these benefit thieves must pay back all the money they falsely obtained and face a criminal record for life.’

Prosecutor Gurminder Sanghera said: ‘These defendants set up an expert operation to create false documents and falsely stamp them to ensure they were accepted by the DWP.

‘As a result of their actions, there has been a loss to the taxpayer of £450,000 in false payments.

‘Many of the defendants denied knowing about the fraud, or that their bank accounts were used. Evidence put forward by the CPS showed they each played an integral part of the scheme and ultimately the jury has found them guilty.’

Masunda was sentenced to three years in prison, Sagomba to five years and Tagarira to four.

Dokowe, Madziwa and Ngwira were each sentenced to six years in prison. Mawoko got four years.

Mhembere was jailed for two and a half years and Tagarira to 22 months in prison, suspended for two years.

Kanjira was sentenced to 14 months in prison, suspended for two years.

Each denied conspiracy to defraud but were convicted by a jury.