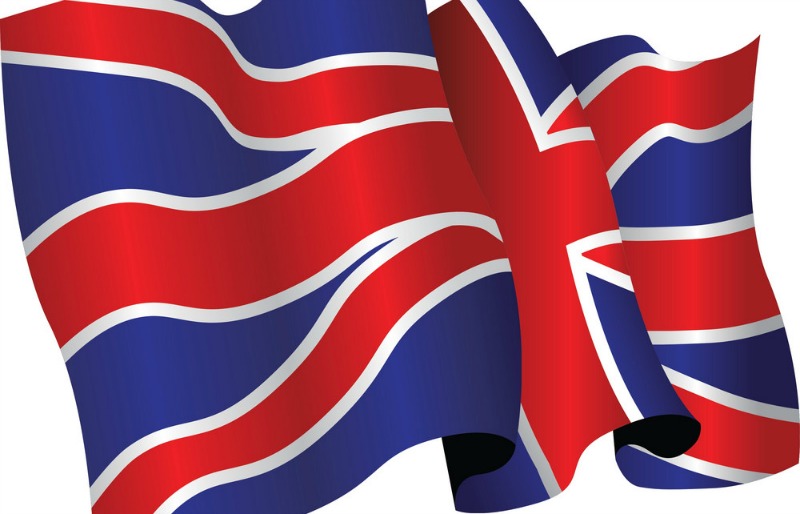 Officials say a British fisherman was bitten by a sea snake while working on a trawler off the northern Australian coast and died before a rescue helicopter could reach him.

A police statement said on Friday that the 23-year-old man was pulling in a net when he was bitten in waters off a remote part the Northern Territory coast on Thursday. The man has not been named.

Sea snakes are highly venomous but are not aggressive, so humans are rarely bitten in Australian waters.

A rescue helicopter with a medical team was sent from the city of Darwin. CareFlight spokesperson David Wheeldon says that during the flight of more than 700km, the crew were informed that they were too late.