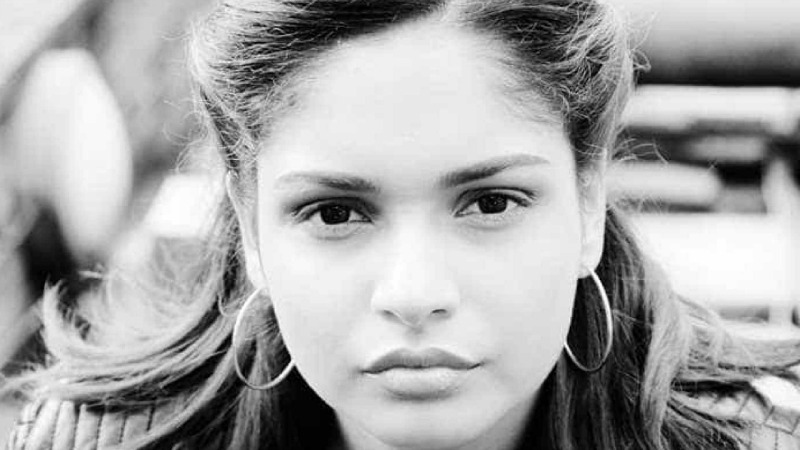 The family of a teenager who died after being found floating in the sea off the coast of South Africa is appealing for witnesses.

Sinead Moodliar, 19, was on holiday in the resort town of Umhlanaga in the KwaZulu-Natal province when she was found in the ocean.

The teenager, who was signed to a London modelling agency, had been staying at her parent’s flat while they were in the UK.

Her body was reportedly pulled from the water by lifeguards on Boxing Day and CPR led to her pulse being regained.

Sinead was rushed to a local hospital for emergency care but the 19-year-old died shortly after, according to her father Bob Moodliar.

The grieving dad told reporters his daughter had been watching the sunrise with a friend at the beach with her feet in the water.

He says it is believed she was hit by a freak wave and she could have died after being hit into some rocks which were close by.

Sinead was working towards a degree in Philosophy at Cambridge University.

Her father said the university has now decided to award her the degree posthumously because of the results she had already achieved.

Bob Moodliar says his daughter’s death has been “one long nightmare for our family” and added that finding out the exact circumstances of Sinead’s death would help bring closure.

Bob and his wife Noeleen had been in the UK at the time of the incident and flew straight to South Africa after hearing what had happened.

They were informed upon landing that Sinead had died.

Bob is now appealing for any witnesses to come forward as no one knows exactly what happened between her leaving their flat and her being pulled from the water.

Bob says his daughter had planned to study a Masters degree in political science and enter the political arena in the country, adding that she looked up to Nelson Mandela.

It is unclear if a police investigation has been launched or if foul play is suspected.