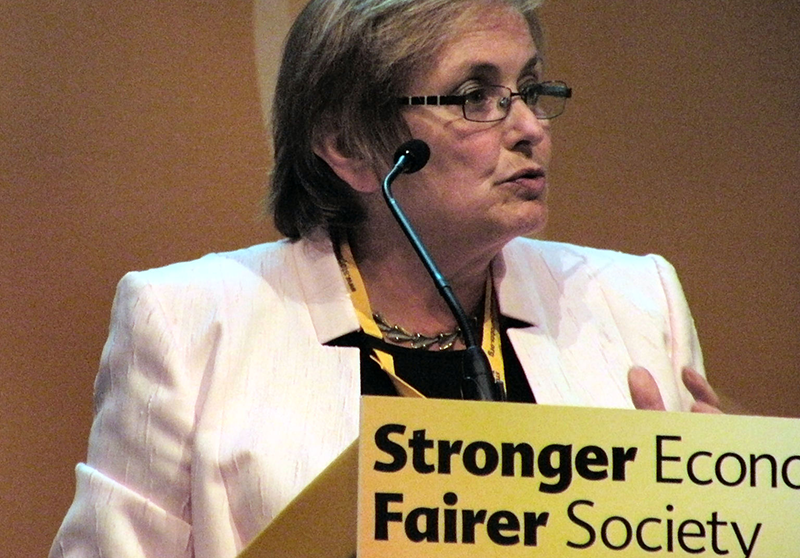 THE British House of Lords has questioned the move by the country’s National Health Services (NHS) to continue recruiting nurses from countries recording shortages in their own healthcare systems.

Despite its own shortages, British Lords last week said recruitment of nurses from such countries raised ethical questions.

Over 4,000 nurses have been recruited by the NHS, since Covid-19 broke out, to cater for gaps that arose as a result of Brexit and pandemic induced resignations.

“It is clearly good news that the number of nurses, midwives and nursing associates on the register has grown to more than 758,000 given the pressures of the last two years,” said Claire Tyler, the Baroness of Enfield.

“Almost half of newly hired nurses were recruited from abroad. Of course, international nurses and other professionals make a welcome and vital contribution to the NHS, but it raises ethical and sustainability issues when so many are coming from poorer countries that often are experiencing staff shortages in their own healthcare systems.”

Poor remuneration and working conditions have forced nurses, mainly from Africa, to flock to countries such as the United Kingdom, America, Canada and Australia. 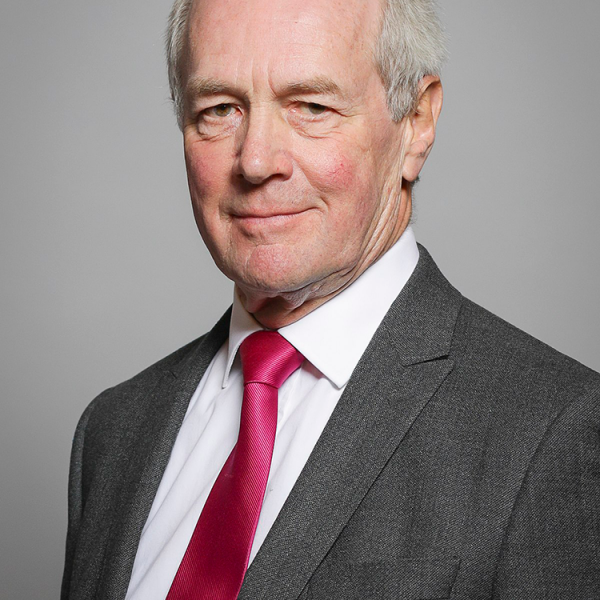 The £2,700 ($3 375) wage offered in Britain is way above the US$100 being paid in Zimbabwe dollars to health professional locally, hence the growing numbers of healthcare workers leaving the southern African country.

Latest reports indicate about 2,200 health workers have left Zimbabwe in 2022 alone, with 900 of those being nurses.

“What I find particularly alarming is the recent news that more than 4,000 of those nurses we have recruited from other countries come from poor countries that themselves have a great shortage of nurses,” said Lord Peter Lilley.

“That strikes me as immoral and wrong. I am not alone in saying that; people on both sides of the House have said it.”

According to the Health Foundation, the NHS is in need of 93,000 more employs, with 42% of those being nurses.

In light of the brain drain by health professionals seeking better wages and working conditions, Vice President Constantino Chiwenga told delegates at a Victoria Falls summit last year, government had engaged the United Nations (UN) to have benefiting countries pay millions to it.

Chiwenga is acting health minister and fired thousands of them when they went on strike in 2020.

The same threat hangs above their heads as they continue with industrial action that is now on day four.