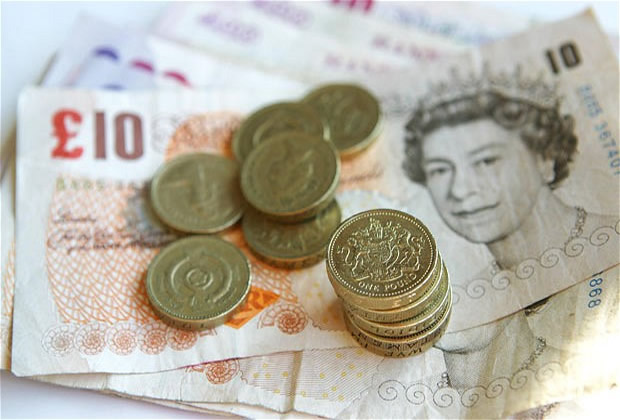 THERE has been a dramatic fall in the value of the pound as traders bet on a Leave victory in the UK’s referendum on European Union membership.
At one stage it hit $1.3459, a 9% plunge, and a low not seen since 1985.
Before the results started to come in the pound rose as high as $1.50, as traders bet on a Remain victory.
But following early strong Leave votes in north-east England it tumbled to $1.43 and then took another dive after 03:00 BST as Leave maintained its lead.
Currency traders say these moves are more extreme than those seen during the financial crisis of 2008.
“Never seen anything like it. These are once-in-a-lifetime moves, bigger than Lehmans and Black Wednesday, and we haven’t even had the result yet,” said Joe Rundle, head of trading at ETX Capital.
“It’s looking more and more like a Leave win and these massive moves in sterling and stocks will only get bigger if that is the case,” he added.
Around midnight sterling had risen to $1.50 after leading Leave campaigner Nigel Farage said it looked as though Remain had “edged” the vote.
But those gains were short lived as the first results showed surprisingly strong votes to leave the EU.
As for shares, the markets are pointing to a 8% slump when the FTSE 100 opens on Friday.Advertisement