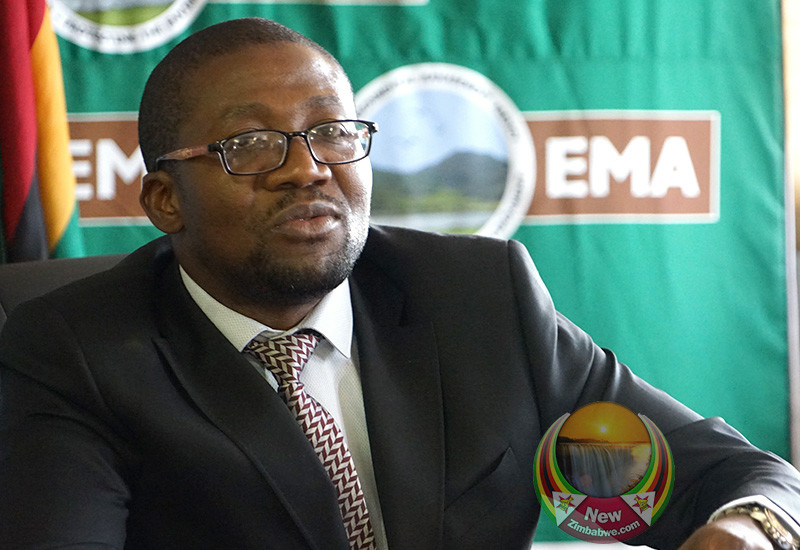 TOURISM minister Mangaliso Ndlovu says the British tourist who recently visited Victoria Falls and later tested positive for coronavirus on her return home was never tested for the deadly disease while she was still in Zimbabwe.

Ndlovu was responding to journalists as a post-cabinet media briefing in Harare Tuesday.

He had been asked on why the tourist was allowed in the country or to leave instead of being quarantined for the required number of days as stipulated by the World Health Organisation (WHO).

“The traveller concerned at Victoria Falls stayed at Ilala Lodge and when she arrived, the officials at the port of entry made sure that the procedures they follow are as prescribed by the World Health Organisation,” said Ndlovu.

“So internationally, the WHO has given guidelines on how you treat visitors and they were satisfied that they followed those guidelines when the visitor was here.

“Suffice to say that we have been in contact with the lodge which is also taking keen interest on the visitor concerned particularly working through the agency that organised the travel.

“And the information that we are getting from the lodge that the visitors stayed in is that upon return to the UK, she went straight home, self-isolated and was attended to by the paramedics who gave an assessment of suspected coronavirus.”

The Tourism Minister added, “She has not yet been tested for that, she is still at home but the symptoms are, during that day, there was a possibility.

“So, I just wanted to clarify because out there, there is indication that the visitor was tested and in UK currently, they only test when you are in hospital.”

Ndlovu went on to say that when the visitor arrived at the port of entry, all necessary checks on her were done before she was allowed into the country.

Reports from the resort town were that there was panic amid concerns of a possible outbreak of the pandemic in the town.