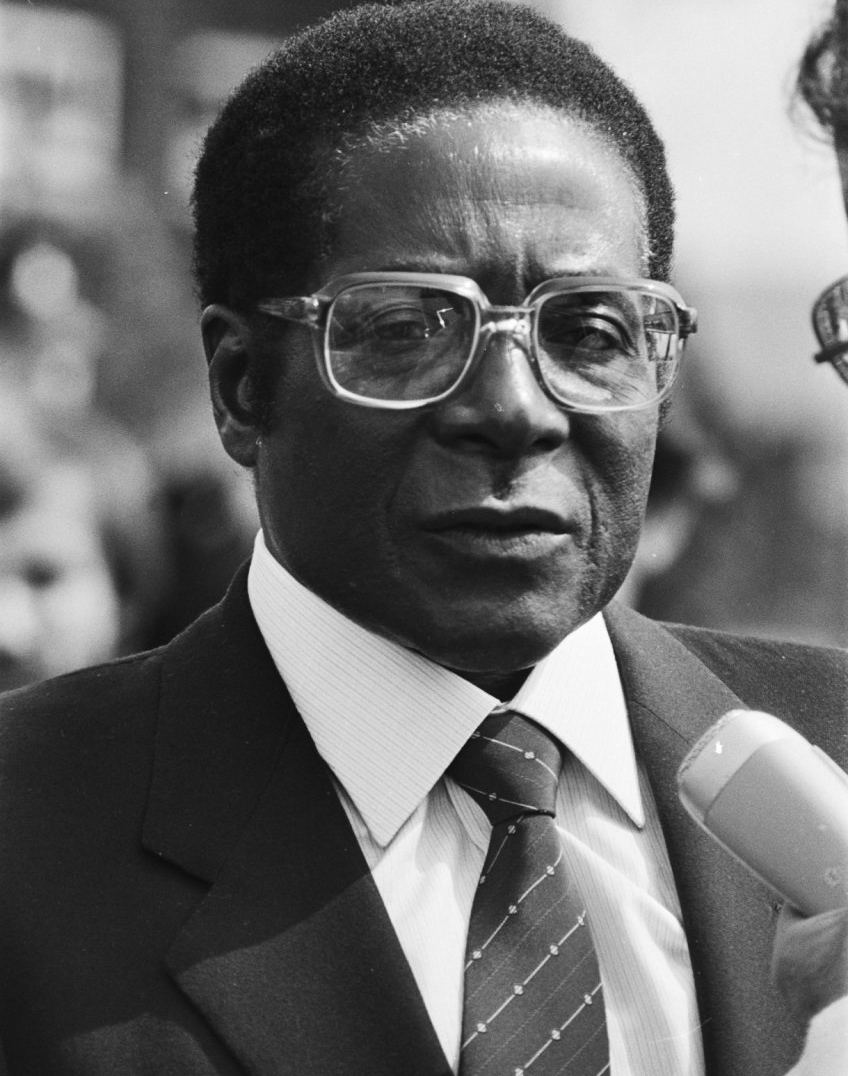 THERE are few words that can capture the inside of an African bar; that mix of noise, laughter, danger with the whiff of stale beer and the stench of smoke; the clatter of metal tables and chairs; a place where beer flows and tongues loosen faster than the frames of the fading pictures on the wall.

From Lusaka to Kigali and beyond, bar floors are scattered with the ashes of cigarettes and thousands of conversations – most forgotten – that launched scores of stories – most untrue – into African folklore.

The abdication of Robert Mugabe in November reminded me of one such tale told in a warm, smoky corner of an African bar.

The priceless tale was of Mugabe’s visit to London in 1994 on a mission to encourage more foreign investment into his, then, robust economy.

On the day Mugabe and his team set out their stall in a presentation to narrow-eyed investors, in London, a hand went up at the back of the room.

“If I put my money into Zimbabwe will it be nationalized at a later date?”

It was not the question Mugabe had traveled thousands of miles to hear, even though it was a portent of the troubles to come in Zimbabwe.

The tale I heard, in the African bar, was that Zimbabwe and Mugabe had the last laugh on their former colonial masters. The Queen invited Mugabe and his ministers to Buckingham Palace for a state banquet in their honor.

It was a glittering evening beneath the chandeliers with the cutlery glinting in the lights of the night. Each plate had half a dozen knives and forks on each side.

This caused considerable consternation for the former vice president, the late Simon Muzenda, who frowned down at the line of implements on either side of his plate. Now Muzenda was a good guerrilla fighter who distinguished himself in the liberation war in Zimbabwe. Yet, the man himself would have admitted he was not a great sophisticate when it came to state banquets in palaces.

“What do I do?” says Muzenda in his mother tongue of chiShona.

Mugabe replied patiently that Muzenda was to start on the outside and work his way in with every course that the waiters delivered. Then Mugabe, ever the pragmatist, turned to Her Majesty and said it was customary for his comrades to say a prayer, in chiShona, before a meal; she gave the royal assent. Mugabe clasped his hands and said something, roughly translated, like this.

“We thank you God for our safe journey and the food on the table. We also pray to God that Muzenda uses the right fork at the right moment!”

The Zimbabwe contingent collapsed into laughter; the Queen looked on bemused.

Poor Muzenda would also have been the first to admit he maybe lacked a little education. His training consisted of a short period studying carpentry at a mission school in South Africa’s KwaZulu-Natal province.

The latter gave rise to another tale in an African bar.

In the mid-1990s Mugabe was speaking at a dinner in South Africa when he paid tribute to the education the country had lent himself and his vice-presidents Joshua Nkomo and Muzenda. Mugabe listed the degrees that Nkomo had earned at South African universities.

“My other vice-president Muzenda has also had some training here,” says Mugabe, to a few snickers from his aides.

So, both tales great fodder for a night out in an African bar. True? Why should they be when so many spurious tales are born among beer suds and the cackle of the African night.

One sunny afternoon I was hanging out with the presidential spokesman George Charamba in Harare. In those more principled days of the Mugabe regime the charming Charamba played it fairly straight.

“You have got your story,” was his usual retort when you had your facts straight.

I put the Muzenda stories to him and on this occasion he was more emphatic.

“You write those and you will be on the fastest plane out of here,” smiled Charamba.

It was true. So, not all bar tales in Africa are to be thrown away with the dregs of the night before.