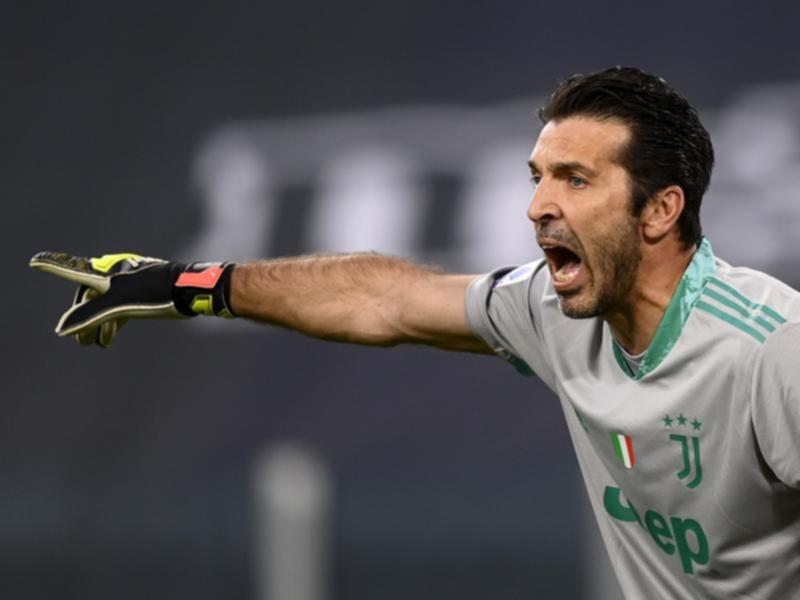 PARMA: Former Italy goalkeeper Gianluigi Buffon has renewed his contract with second-division club Parma through the 2023-24 season — meaning he plans to play until he’s at least 46.

Buffon held up a Parma shirt with “2024” on it together with Kyle Krause, the club’s American owner, at a news conference on Monday held to announce the extension.

The 44-year-old Buffon joined Parma in June more than a quarter century after beginning his legendary career with the team.

Buffon’s previous contract was due to expire in June, 2023.

Buffon had his first international success with Parma by helping the team win the UEFA Cup in 1999.

He then was a key player in Italy’s run to the 2006 World Cup title and won numerous trophies with Juventus.

Parma was relegated last year after finishing last in Serie A in its first season under new American ownership.

This season, Parma is in 13th place in the 20-team Serie B and Buffon has played in 23 of Parma’s 26 league matches.