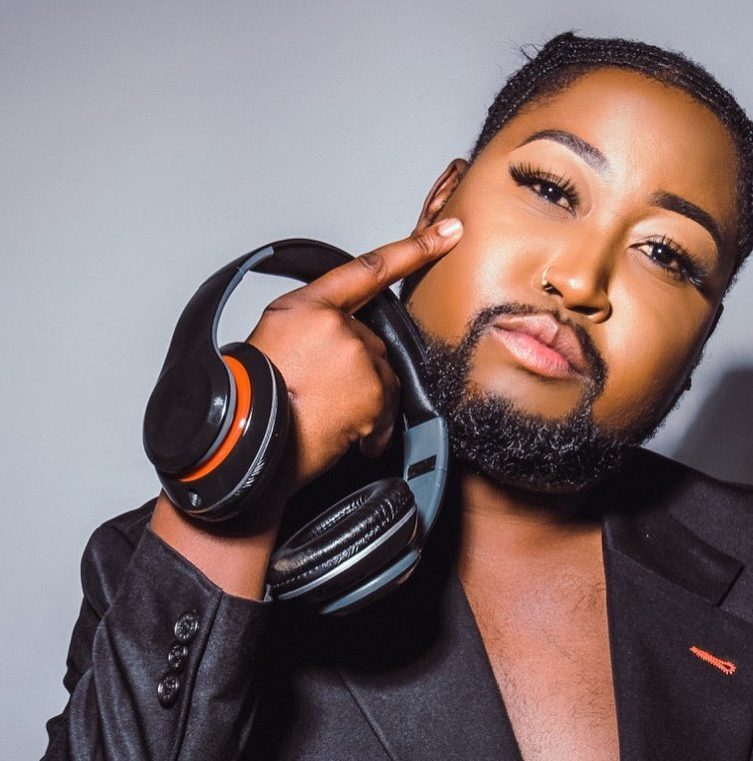 The series premieres on March 1 on MTV Base channel.

Bujy Bikwa came under fire late last year after he was arrested and charged with assault after a physical altercation with fellow media personality Boity Thulo.

Following the incident the Queer Way of Life presenter was slammed for hypocrisy after participating in an anti GBV walk while facing assault charges.

What Makes a Man executive producer, Ayanda Makayi seeks to spark meaningful conversations on gender based violence in society by asking the question ‘what makes a man.’

In the trailer Makayi an expecting father says the series is his way of setting a good example for his son.

He shared the trailer on his Instagram page captioned: “What started off as an Instagram live has become a 3 part doccie-series.

“On the 1st of March, I sit down with numerous people who have journeyed the dark roads of GBV and we unpack “WHAT MAKES A MAN?” The conversations will be uncomfortable but that’s what we need to combat GBV. So let’s talk.”