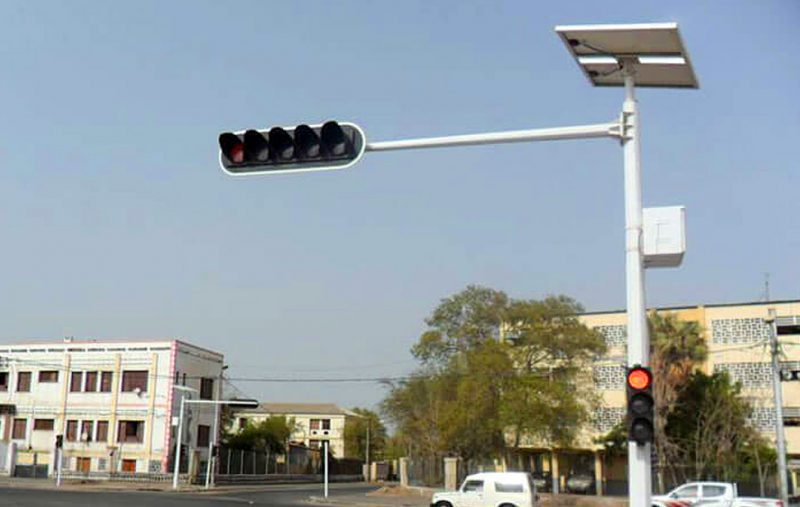 THE Bulawayo City Council has expressed concern over the rampant vandalisation of solar traffic lights in the city forcing the municipality to abandon new installations.

Addressing journalists in the city last week, the city’s Director of Engineering Services, Simela Dube said all the six solar traffic lights in the city had been vandalised, putting the lives of motorists and pedestrians at risk.

Dube said the criminals were targeting mainly solar batteries which they sell to residents who use solar powered systems especially in suburbs where there is no electricity.

“All the solar traffic lights which we have installed at the intersections have been vandalised. The thieves are using bolt cutters to access the batteries which have got a ready market in the locations,” said Dube.

He said the current power shortages, being experienced in the city, had worsened the theft of the traffic light batteries.

“Right now, we have abandoned all new solar traffic light installations because of the theft problems. We do not have the capacity to secure the batteries. The current securing system is not working. As long as the problems of power shortages are still there, this problem will not disappear,” said Dube.

“We are investigating the theft of eight solar batteries at Nketa clinic.  The solar powered batteries were used to store electricity when there was no electricity. The theft has affected the operations of the clinic,” said Malaba.