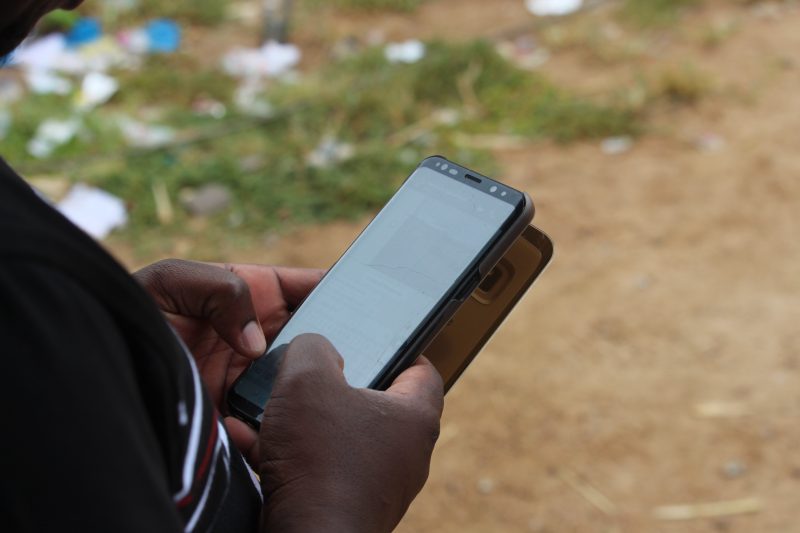 A BULAWAYO woman appeared before a local magistrate Saturday for refusing to accept a $2 bond note from a police officer who wanted to buy airtime from her.

Appearing for the State, Privilege Mudozvori said the accused was last Friday selling airtime at Mandalane Building in the central business district.

“On July 17 at 10 am at Mandalane Building located at 5th Avenue and Fife Street Bulawayo, the accused was selling airtime in the shop. The complainant Mthokozisi Ngwenya, a police officer handed over $18 bond intending to buy Telecel airtime. The accused told Ngwenya that she had a limit for the amount of $2 bond notes and she asked for a $5 note,” Mudozvori told the court.

The prosecutor said the complainant revealed his identity as a police officer and immediately arrested the accused person. Magistrate Tashaya remanded Mhene out of custody on free bail to Monday for a ruling.

Police have arrested over 100 traders across the country for refusing to accept coins, $2, and $5 bond notes.