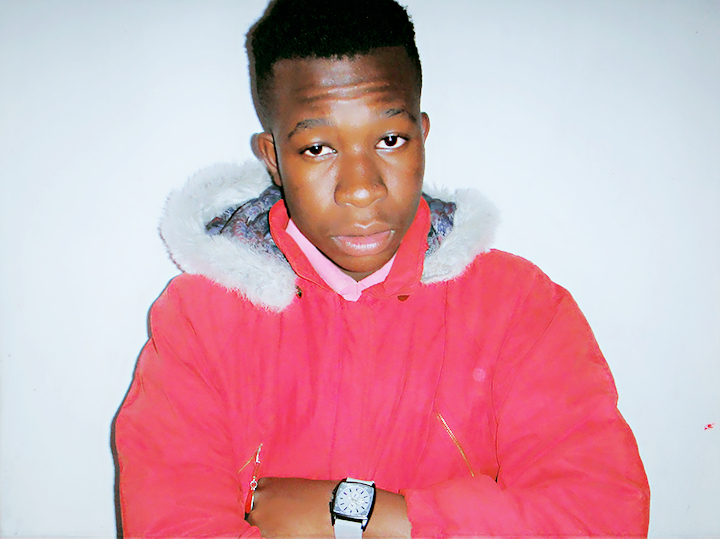 The 20-year-old upcoming singer, songwriter, and record producer released the EP on his YouTube platform on Sunday 9 May 2021, Mother’s Day.

Ndlovu’s influences stem from American and South African artists such as Shane ward, Chris Brown, Justin Bieber, K.O, and Casper Nyovest. However, he credits Shayne ward as his biggest influence.

Cubiccky, real name Preside Sympathy Ndlovu, was born in Tsholotsho, but was, however, was raised and educated in Pumula East, Bulawayo.

He said his father passed away when he was only four years old which left his mother, Betty Ndlovu, to raise him with assistance from relatives.

“I wasn’t born in a music family. When I was four years old my father passed away after suffering from cancer. I was raised by my mother with the help of my aunts and cousins,” he told NewZimbabwe.com in an interview.

Even though he wasn’t born into a musically oriented family, Cubiccky said he first realised his passion for music when he discovered his talent for playing marimba in school. The upcoming artist said he feels music is one of the only things that can assist those struggling with depression.

“At school, I used to play marimba instruments, and I was the best at doing it. I began to feel like music is the only thing that can heal anyone from depression,” he said.

“I used to listen to American and South African musicians. The Likes of Chris Brown, Justin Bieber, K.O, Casper Nyovest, and Shayne Ward. Shayne Ward, the American singer, is my favourite artist, his songs got me feeling like I can do that too, especially his melodious voice.”

He started pursuing a career in music in 2016 while attending Mavela Secondary School. His first single, ‘Balling Hard’, featured fellow artist Dray, was produced by Cliff Jeans and was released in 2019. On March 25, 2021, Cubiccky released another single titled, ‘Die Young’ which is available on all music streaming platforms.

The hip-hop artist said that genre of music runs through his veins and he doesn’t “care if it pays or not” as his main motivation is to heal those who need it.

“Like blood, hip-hop runs in my veins and unlike other artists, I’m trying to bring another category into the game. I don’t care whether this music is paying or not but lyrically, I will let my pen spill. I want to heal souls out there.”

Besides his music, Ndlovu is planning to study computer engineering at the Bulawayo Polytechnic in August.