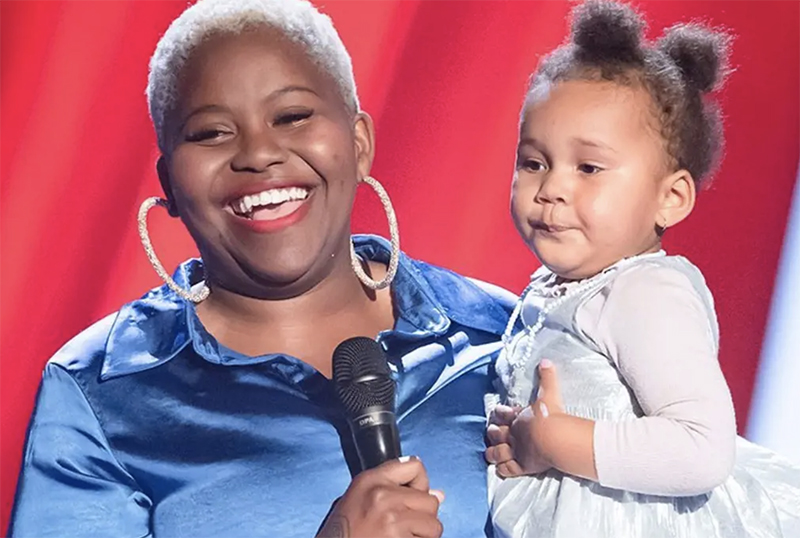 Thando Sikwila, also known by the mononym Thando, is a contestant in The Voice Australia. Her blind audition performance of the Chaka Khan hit I’m Every Woman has wowed all the four judges.

Let’s take a look at the singer’s career and biography.

If you are a regular follower of the TVA, you might know that Thandolwethu was a part of the show during season 3. Nomvula was only 21 years old when she came to participate for the first time in “The Voice.” 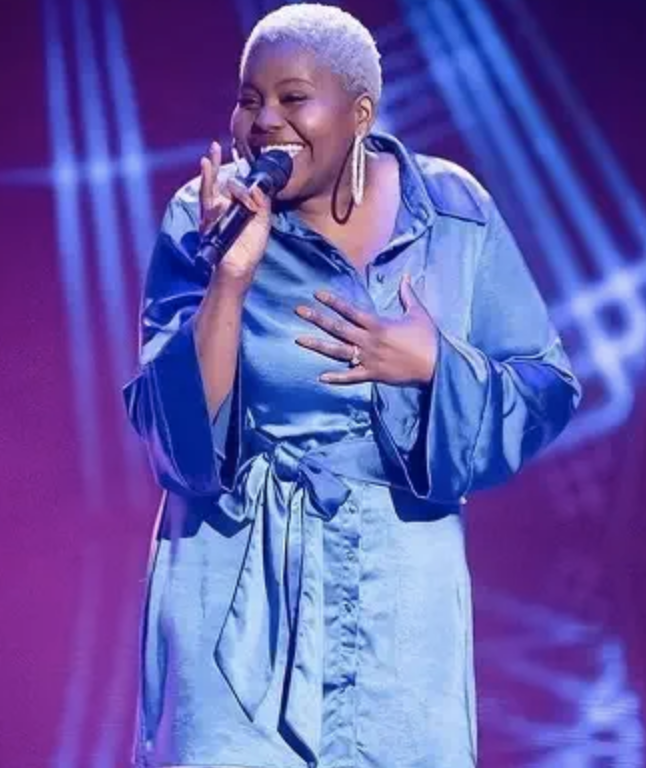 Clearing the audition round was a buttery smooth ride for her. Throughout season 3, she performed well and won herself a place in the semi-finals, but unfortunately, she got eliminated. Her life changed after the show, and she got to perform at different music festivals.

Also, she released her extended playlists titled “Bury The Weapon,” “Digital Love Letters,” and “Remix the Weapons.” She currently earns her bread and butter by performing at music shows and concerts that she organizes with her fellow artists.

Thando was only 8 when she came to Australia with her parents. Here she faced incidents where people teased her because of her color. But the lady is a fighter, and her mental strength helped her fight those racist incidents.

She was a brilliant student during her schooling, but Sikwila, instead of pursuing a career as an academic, decided to pursue a career in the music industry. At present, she has a successful career as a stage artist and lives with her family in Melbourne, Victoria, Australia. During Thandolwethu’s audition for “The Voice,” a little guest came with her, which we all saw. That kid is Sikwila’s daughter named Charlie. Now you might be wondering if there is a daughter in Thando’s life, then who is her boyfriend? Well, you all saw him during the show. It was the man who was comforting Charlie in Nomvula’s absence.

The singer and boyfriend both are in the same band. Sikwila is the lead singer, whereas Henry is a guitarist. They have known each other for more than a decade and have been in a relationship since 2014.