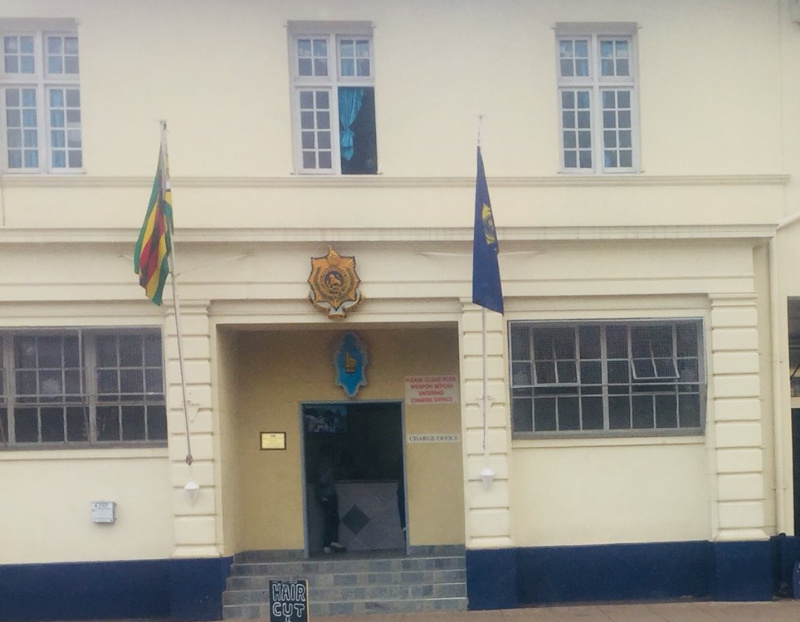 BULAWAYO Central police station has run out of food to feed hundreds of suspects, forcing accused persons with no money to buy their own food after going for days hungry.

This emerged during the trial of 19 Ugandan nationals who were arrested Sunday for contravening the Immigration Act.

Bulawayo Magistrate Tinashe Tashaya sentenced the Ugandans to three months in prison, but wholly suspended the sentence on conditions that they are not convicted of a similar offence within the same period.

The Ugandans’ lawyer, Nqobani Sithole from the Zimbabwe Lawyers for Human Rights (ZLHR) told the court that since their arrest, the convicts were denied food at the Bulawayo Central police station.

“Your worship, I want to make it clear that my clients were denied food at the Bulawayo Central police station,” said Sithole.

“There is no food at the station. The ZLHR has been providing them with food from yesterday (Sunday) until to today (Monday),” Sithole told the court.

The lawyer told the court that the suspects could not buy food because their financial resources had dwindled drastically because they had been on the road for over 10 days,” said Sithole.

Magistrate Tashaya ordered the immediate deportation of the Ugandans.