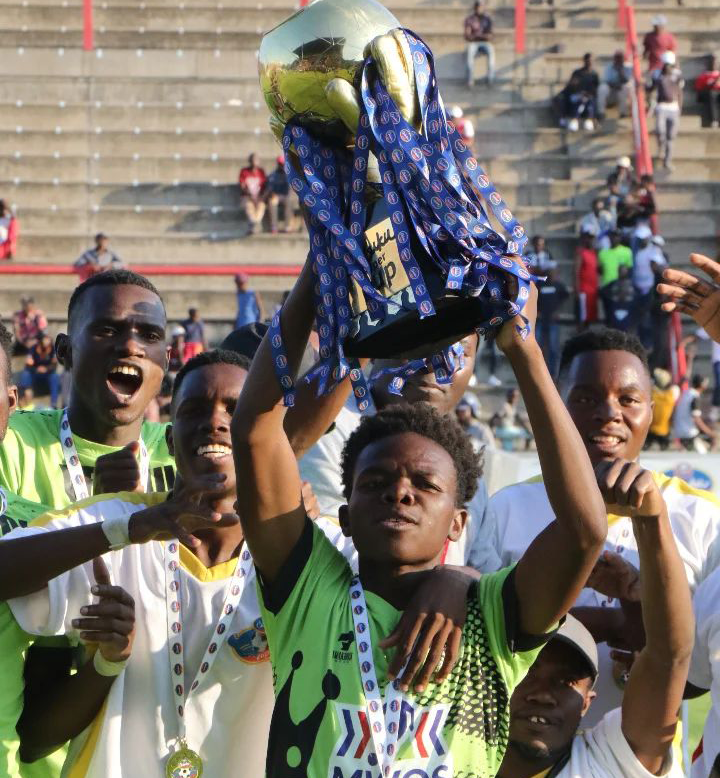 BULAWAYO Chiefs claimed their first major trophy since their promotion to the Premier Soccer League in 2018 by clinching the Chibuku Super Cup after beating Herentals 1-0 in a final played at Barbourfields Stadium on Sunday.

Chiefs got their all-important goal through Arthur Musiyiwa’s long-range shot from outside the box in the 37th minute of the winner-takes-all clash.

Herentals failed to find a response to that with the score line remaining the same up to full-time.

The two sides were playing in the final for the first time since joining Zimbabwe’s top-flight football a few seasons ago.

Chiefs pocket US$75,000 for their achievement while the runners get US$50,000 consolation.

Both amounts will be paid their prize monies in local currency at the prevailing official rate.

Under normal circumstances, the winner of the Chibuku Super Cup represents the country in the CAF Confederations Cup.

However, Bulawayo Chiefs will keep their fingers crossed until the next edition of the continental tournament, hoping that Zimbabwe’s FIFA suspension will have been lifted.