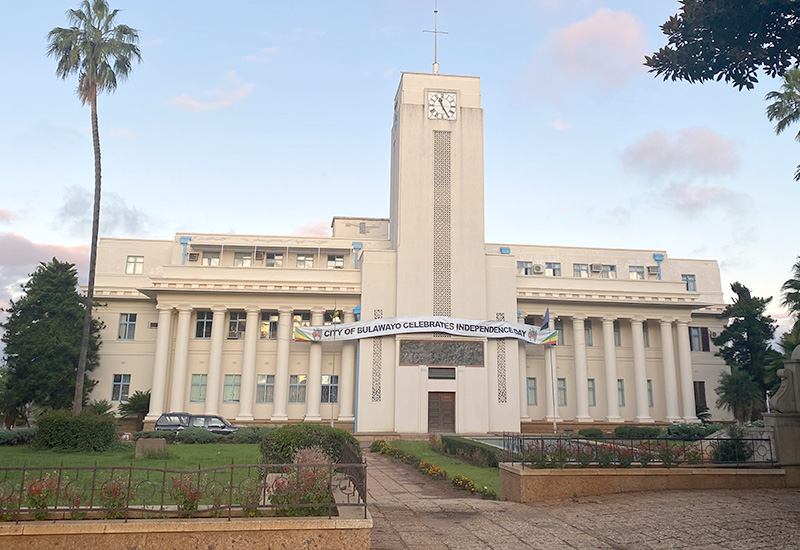 BULAWAYO city council (BCC) has launched a joint clean-up campaign in partnership with the government.

The exercise, which follows a similar one in September last year, will end this Friday.

Council says the aim of the latest clean-up campaign is to reduce the risk of waste related disease outbreaks.

“This can be further worsened should rains come before the waste has been cleared as the waste will be washed into storm drains,” said BCC in a statement.

“Blocked storm drains give rise to flash flooding and increase breeding of mosquitoes and spread of disease.”

Speaking at the launch of the exercise, the Minister of State for Provincial Affairs and Devolution, Judith Ncube, encouraged various stakeholders in the city to adopt streets for cleaning.

“I will reiterate, ladies and gentlemen, I have been talking about this for a long time now,” said Ncube.

“I think it is high time it comes to fruition. We need committed stakeholders to come on board and we agree as Bulawayo on street adoption for maintenance. This would make our city better.”

Despite a similar campaign last year, uncollected garbage continues to increase in the city’s streets.

Illegal Zanu PF-aligned vendors who have taken over some streets have been blamed for messing up the city.

Efforts to get rid of the vendors were blocked by Zanu PF senior party officials two weeks ago.

The city has also suspended its health services director, Edwin Sibanda, over allegations of incompetence regarding the uncollected garbage in the city centre.