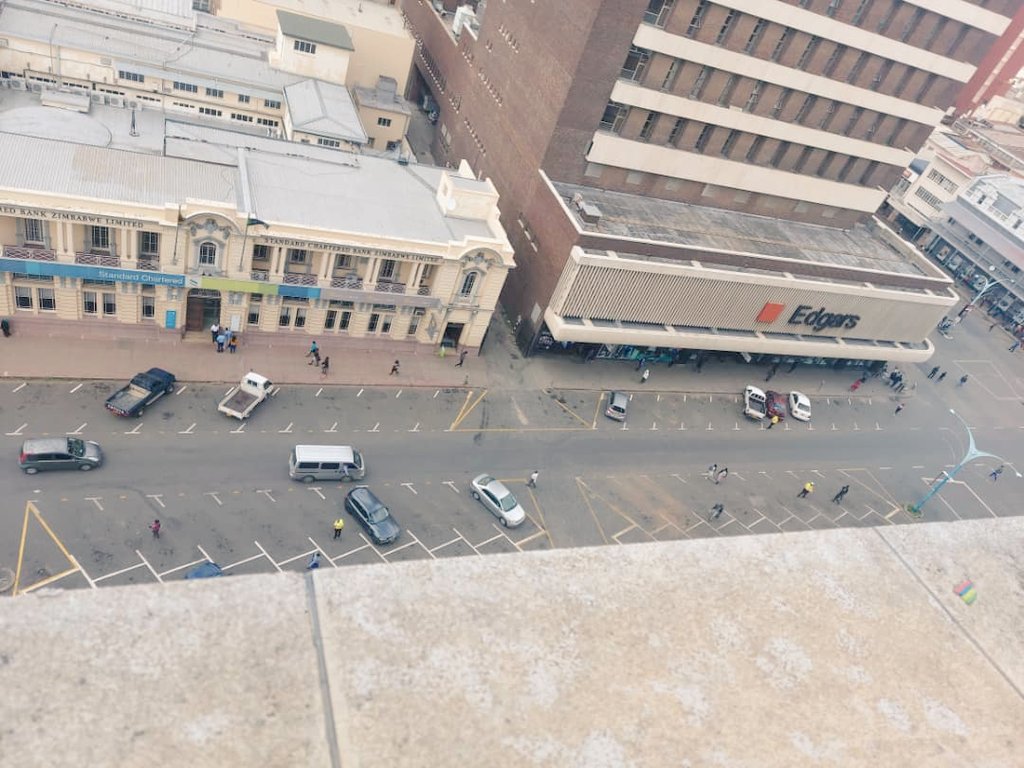 FOLLOWING public pressure, the Bulawayo city council has been forced to reduce its controversial parking fees from US$1 per 30 minutes to US$1 per hour.

The introduction of the city’s new parking system last month led to motorists boycotted parking their cars in the CBD due to the exorbitant parking fees.

The new parking system also affected some businesses located in the CBD.

“The city of Bulawayo would like to advise members of the public and the motoring public that with effect from Monday 21, March 2022 , the Central Business District (CBD) has been designated into a single Zone of 1/ hour 1 USD or equivalent bank rate through Eco -cash or ZWL$ cash,” the notice reads.

“This notification cancels the 30/ 1 USD Zone that has been in place at the core of the city,” it says.

The parking management system is being rolled out in phases with phase 1 which covers Leopold Takawira to 11th Avenue and Fife Street being the first to be implemented.

The second phase to the sixth phase will be an expansion from the area covered by the first phase. The parking management project is being implemented under the Build, Operate and Transfer (bot) framework, where Tendy Three Investments (PVT) LTD designs, installs and maintains the parking system using its own resources for an initial six-year period with the option of an extension of up to four years.

Thereafter the project will be transferred for a permanent takeover to the city council.