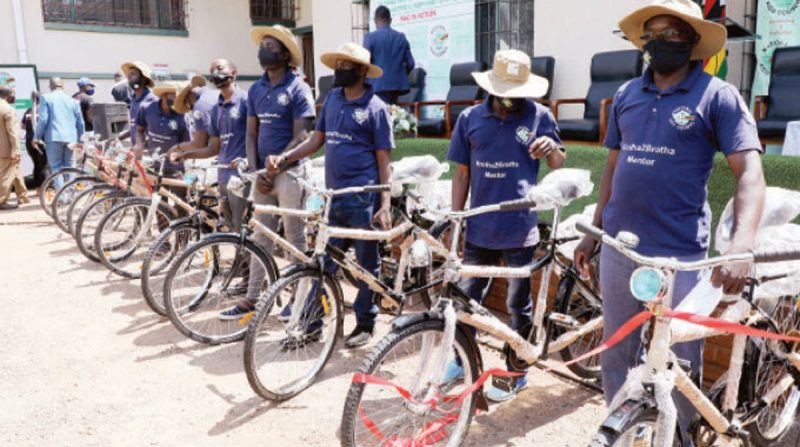 THE Bulawayo city council is next week expected to launch the city’s cycling culture programme as part of its vision to be a leading smart transformative city by 2024.

Speaking at a stakeholder engagement meeting Monday, the city’s acting Town Clerk Sikhangele Zhou said the launch will coincide with the Sanganai/Hlanganani World Tourism Expo which also kicks off in the city next week.

“Traditionally, Bulawayo has been a city of cycling. This culture is dying because many of us are now using various modes of transport.  We are planning on re-introducing cycling as a culture in a bid to improve the economic value chains that lead to industry development and employment creation,” said Zhou.

The Acting Town Clerk revealed that council has already started revamping its old cycle tracks in preparation of the programme’s launch.

“Our cycle tracks are currently not up to standard. We are working on restoring them. We want everyone using the road to respect each other as we all are road users,” she said.

Speaking at the same meeting, the city’s economic development officer Kholisani Moyo said the council has already formed various sub committees to manage the smooth launch of the programme.