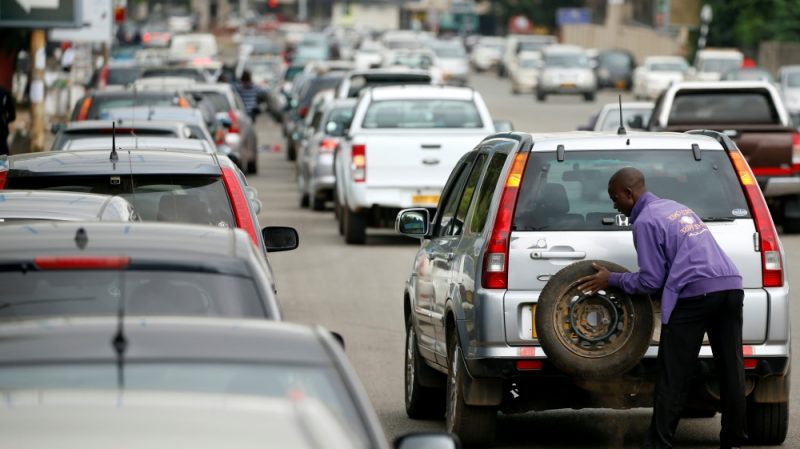 Under the revised pricing model, motorists will now be able to transfer their paid parking time to different parking bays during the time that they would have paid for.

Previously, motorists were paying a US$1 for each parking bay across the city.

Last month, some Bulawayo residents called for the immediate termination of contracts of TTI and Terracotta Trading Limited (TTPL), a South African company which was awarded a US$60 million tender for the redevelopment of the Basch Street terminus in 2016.

The residents claimed that the two companies had failed to deliver and were ripping off residents.

Bulawayo City Council Town Clerk,  Christopher Dube, said payment methods for the parking are also being strengthened so as to make them transparent and accountable.

“The City of Bulawayo and Tendy Three Investments Private Limited (TTI) have reviewed the smart parking pricing model with immediate effect. Motorists will now be able to transfer their paid parking time to different parking bays during the time that they would have paid for with effect from the 10th of August 2022.

“For example, a motorist can purchase a US$1 per hour, or its equivalent pegged at the ongoing bank rate of the Reserve Bank of Zimbabwe (RBZ) auction rate, parking at Bay A and can move to Bay B or Bay C within their hour without being charged parking fees during the one (1) hour that they would have purchased,” said Dube.

The Town Clerk said the new system will now deduct minutes as the motorists park in different bays in the one hour.

“The city remains committed to ensuring that motorists have access to parking bays through the deployment of state of the art global technological systems. Payment methods are also being strengthened so that all the parking fees are remitted to designated company accounts.”

“The project bankers are seized with perfecting a transparent and accountable banking system supported by a robust Information Technology solution,” said Dube.

The Town Clerk also revealed that council is planning an all stakeholder indaba to review the new parking system.