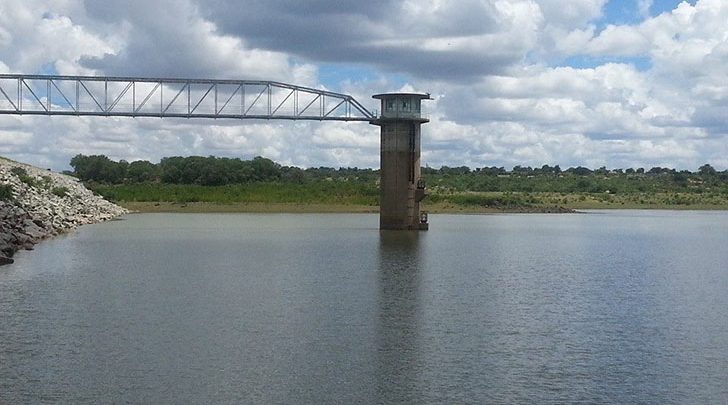 Water woes continue to worsen in the city despite the surge in diarrhoea cases with more than 1200 recorded cases so far.

BCC Corporate Communications Manager Nesisa Mpofu said the decommissioning of the dam means that the city will not be able to meet its daily demands.

“Bulawayo City Council has decommissioned Umzingwane dam as of 9 September 2022 due to low water levels sitting at 6.67 percent full. This means that as a city we will now be drawing water from 5 dams out of 6  that are operational.

“The remaining dams as of 8 September 2022 had the following amounts: Insiza Mayfare was at 69.47 percent,  Inyankuni 44.97 percent,  Lower Ncema at 46.83 percent and Upper Ncema at 7.64 percent and Mtshabezi dam at 70.71 percent. This brings our total operational levels in the dams to 50.3 percent.

“The decommissioning of Umzingwane dam means that the city will no longer be able to meet its daily demand  which normally averages 155 megalitres per day and this means there will be a deficit of about 35 megalitres as the council is currently supplying below 120 megalitres a day,” she said.

She added: “We are aware as city council of the problems caused by water shedding to their consumers and they apologize for the inconvenience caused. She went on to encourage good hygiene amongst citizens during this time.