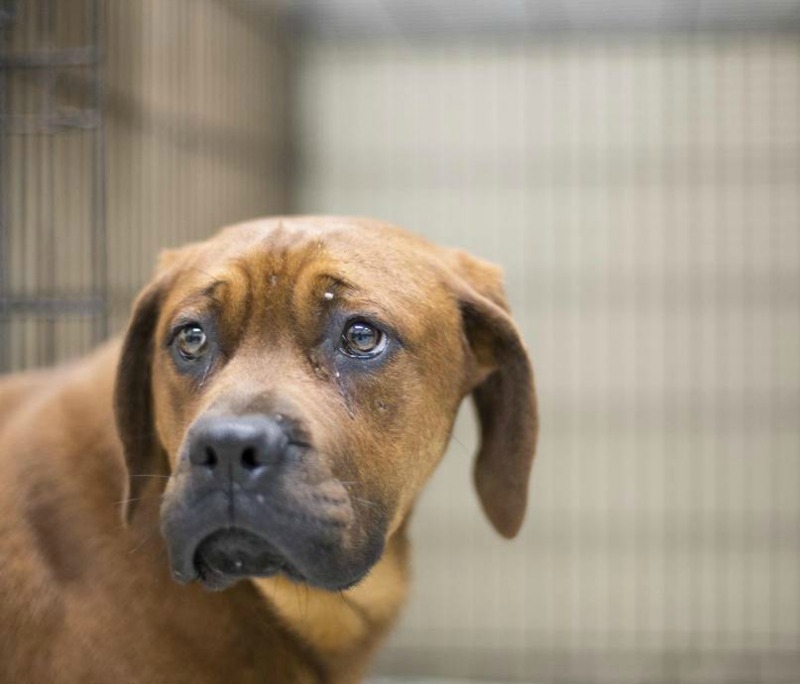 BULAWAYO residents, especially children in high density suburbs, are at risk of contracting dog rabies after authorities at City Hall have failed to get rid of stray dogs due to the Covid-19 pandemic.

Before the outbreak of the deadly virus, the local authority used to enforce the dog-tie-up order in attempts to control the number of stray dogs in the city.

Since the introduction of Covid-19 regulations in March this year, the city has witnessed an increase of stray dogs scrounging for food in bins without immunisation.

The menace of stray dogs in the city was recently raised by Ward 12 councillor Lilian Mlilo in council.

According to latest council minutes, Mlilo wanted clarification from council officials on why the stray dogs were not being shot dead by council rangers.

“On stray dogs, he mentioned that council already has a programme (tie up order) on the shooting of stray dogs.

“The programme could not take place at the end of 2019 because of the festive season.

“This was supposed to have been carried out early this year but could not take place because of Covid-19.

“The programme will be resumed once the situation is back to normal,” reads part of the report.

According to the report, six stray dogs were captured and sent to the Society for the Prevention of Cruelty to Animals (SPCA).

“Six dogs were impounded and sent to SPCA. The other three were outstanding and the department was following up on them,” the report further stated.

“The city’s by-laws prohibit dog owners from allowing their dogs to roam outside their premises without restraint.”