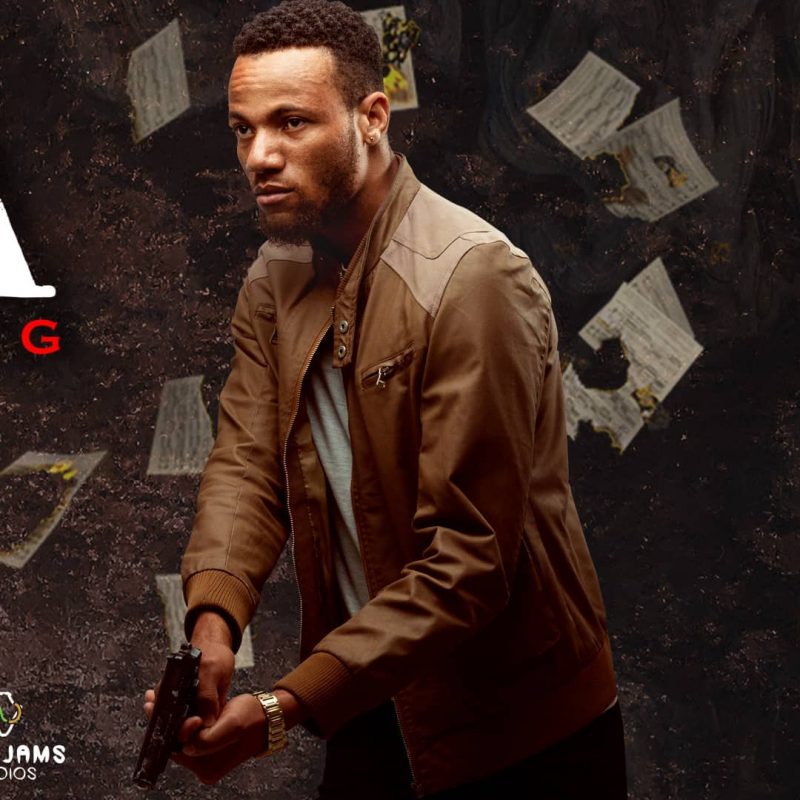 LOCAL movie production company, Dream Made Films in association with Rodney Films and Afro Jam studios are set to premiere an action-packed thriller, Veza The Unfolding at a red carpet affair in Bulawayo.

The movie shot in the City of Kings follows the story of a young investigator, Mxolisi Moyo played by Calvin Madula who works on high-profile cases uncovering conspiracies in the process.

Madula’s character takes on the lead acting role together with Lungile Ndlovu.

Veza The Unfolding will appear on the big screens on November 27 at Ster Kinekor Bulawayo with trailers released last week.

The film, which is the first of its genre set in Bulawayo was written by Laura Bonginkosi, produced by Rodney Mabaleka, directed by Dumie Manythela, and sound engineered by Da Kudu.

Veza The Unfolding scriptwriter, Laura Bonginkosi said the film was evidence of talent combined to come up with a masterpiece.

“The making of this film required collaboration between talented people who made themselves available and I think this just goes to show the power of collaboration.

“We are also using social media to spread the word and we have uploaded our trailers through which we are going to be engaging our audience.”

She added that she hoped the movie will help the local film industry.

“We are hoping to change the African narrative and initiate a dynamic change in African storytelling. The quality, the teamwork, the passion in this film should serve as an inspiration and catalyst to revive the film industry in Bulawayo and Zimbabwe at large.”

Bonginkosi further bemoaned the lack of financial backing which she said is holding back the film industry.

She added: “We are hoping to inspire the corporate world to invest in this film or any other projects that we might have in the future.

“As much as we are driven by passion, we need funds and unfortunately the arts industry lacks that financial backing we need to keep pushing.

“That is why you find that there are a lot of talented individuals in the country, but they rarely get the chance to bring their ideas to life. So, this film was made through the generous collaboration of a lot of people.”