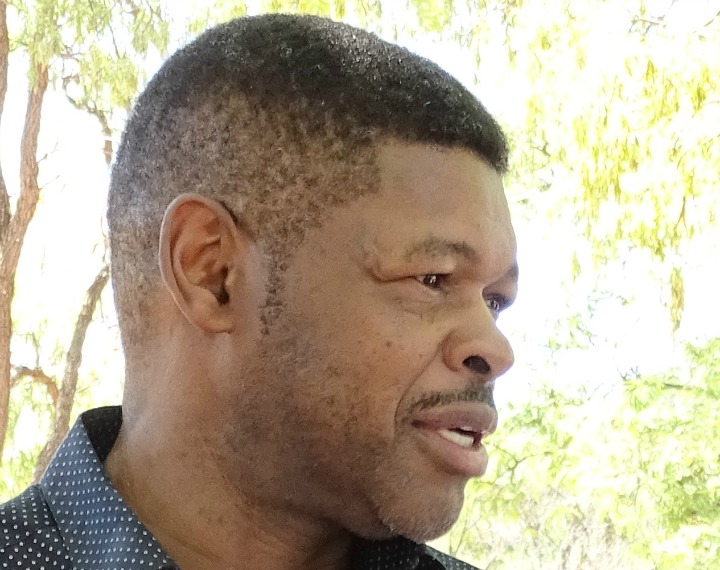 Flash floods on Monday hit some parts of Cowdray Park, Pumula, Nketa, Nkulumane and Emganwini resulting in several houses and some roads being waterlogged.

This followed heavy rains that have pounded the city since last week.

In an interview with New Zimbabwe.com, Engineer Dube said houses under the government rolled Hlalani Kuhle housing programme were most affected by the floods.

“We have problems with the Hlalani Kuhle housing programme in Cowdray Park where the housing stands are not serviced. These were the houses which were adversely affected by the floods,” said Dube.

The Engineer said in other high-density suburbs, the flush floods were caused by poorly drained Durawalls.

“In suburbs like Nkulumane, the major challenge is pre-cast walls. In some residential places, the houses do not have water drains resulting in water flooding.

“Dural walls should have enough opening for water to flow to drainage systems. As council, we are really concerned about these death trap pre-cast walls,” said the city official.

He also urged residents not to dispose waste into the city’s water drainage systems.

The city’s clogged storm drainage system has also been blamed for the flush floods.

Engineer Dube also revealed that despite the current heavy rains, the city’s water dam levels have just increased by 2,5 percent only.

The city is experiencing an acute shortage of water which has resulted in the city decommissioning three of its major water supply dams namely: Umzingwane, Upper Ncema and Lower Ncema.

The other remaining three dams are Insiza Mayfair, Inyankuni and Mtshabezi.