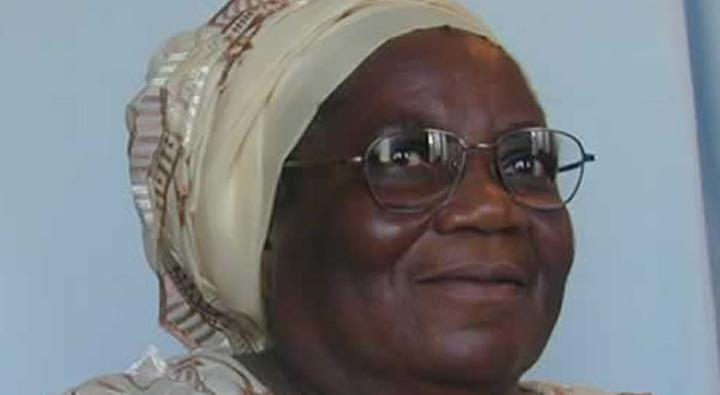 Masuku who was invited to the function could not stand the criticism which was being directed at her party by recipients of the coveted awards by largely former MDC-T councillors.

“There is something amiss with this function,” said Amen Mpofu, one of the former councillors who were conferred with alderman status.

“Why that is the minister of local government who is in charge of local authorities is not here to witness this important occasion? Is it because MDC councillors are being honoured?”

“Of course, some people might say this is not the right platform to talk about politics, but we do not want Bulawayo city council to go down because of what is happening in Kwekwe where Owen Ncube is encouraging people not pay rates,” said Mpofu much to the chagrin of Minister Masuku.

Despites spirited pleas by one of the award recipients, Elmon Mpofu, against politicising the event, another alderman, Phineas Zilazila Ndlovu also attacked Zanu PF for intimidating and harassing aspiring councillors during the formative stages of the MDC in 2000.

“When I become a councillor in 2002, there were a lot of bees which would sting those who wanted to be councillors,” said Ndlovu.

“Zanu PF did not want MDC councillors. I want to thank my party MDC-T for affording me the opportunity to be a councillor. If it was not MDC-T, I would not have been a councillor.”

A few minutes after Ndlovu’s remarks, Masuku walked out of the function in an apparent protest over the aldermen’s remarks.

Efforts to get a comment from Masuku were in vein as she was whisked away by her aides.

Meanwhile, seventeen former councillors were conferred with the civic honours.