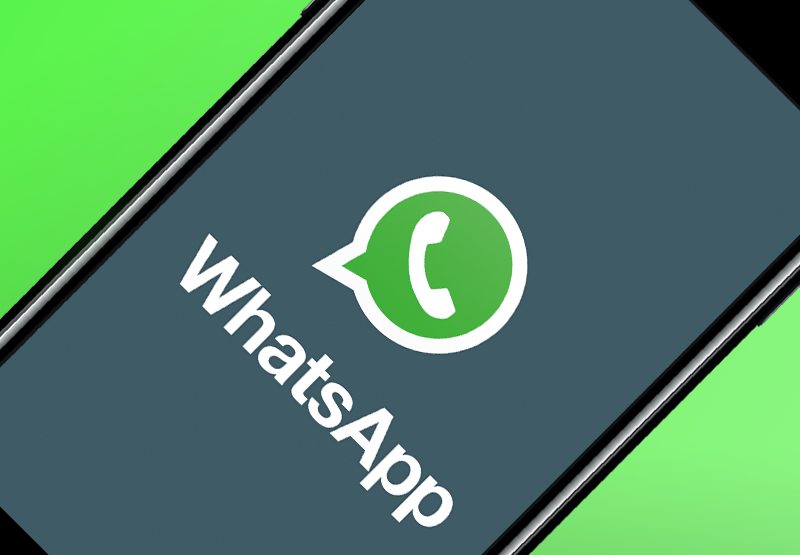 BULAWAYO residents Monday turned up in their dozens to contribute their views to the Cybersecurity and Data Protection Bill at a public hearing conducted by MPs in one of the city’s high density suburbs.

President Emmerson Mnangagwa in May this year gazetted the draft law which seeks to respond to fast developing technological realities in the country.

The parliamentary portfolio committees on Media, Information and Broadcasting Services, ICT and Currier, and the Senate’s Peace and Security committee jointly held the public hearing at Luveve Hall.

“This Bill was long overdue,” said one of the attendees during contributions.

“During the January 2019 protests, WhatsApp was used to burn people’s shops. With this Bill, those things will now be a thing of the past.”

Other participants welcomed the Bill saying it will protect children from pornography.

“Our children are always on WhatsApp every time talking to boyfriends. This WhatApp thing has destroyed our children,” a woman contributor said.

Others criticised the Bill saying it fell far short of International Standards and Good practices.

“There is a law to deal with, for example, child pornography or any pornography for that matter. Citation of the same as useful in enacting the Bill is therefore superfluous.

“The Bill should respect the Bill of Rights in the Constitution of Zimbabwe since our constitution was voted for by Zimbabweans after a nationwide referendum. Its intrusive aspects, once enacted, are therefore a negation of the people’s consent.

“The Bill will, if enacted, not protect data subjects from abuse of the same information by data controllers,” said another participant.

Another said the proposed law placed too much power on POTRAZ by making it both the Cybersecurity Centre and Data Protection Authority.

“There is need for an independent data protection authority that is answerable to parliament while its appointment processes are publicly conducted as is the case in other jurisdictions and best practice,” he said.

Another participant expressed concern over Section 31 which he said did not protect whistle blowers.

“There should be sufficient provisions and safeguards for protecting whistle blowers which is critical in fighting the scourge of corruption,” he said.

The David Parirenyatwa chaired committee is expected to go to Gwanda and Nyamandlovu before winding up its hearings in Matabeleland region.