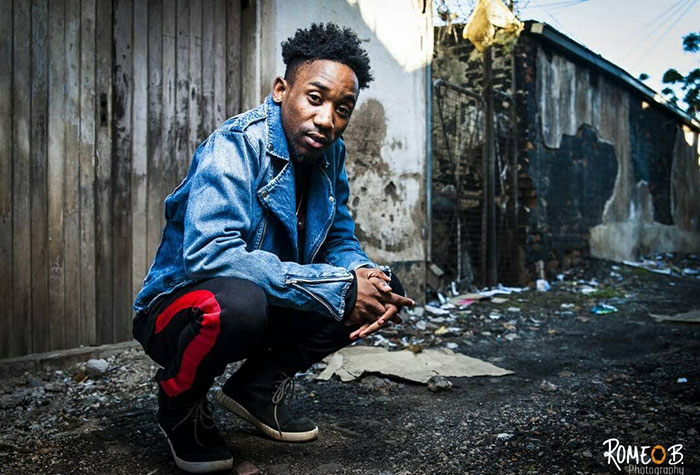 A BULAWAYO-based rapper, ASAPH has been short listed to represent Zimbabwe in the Listeners Choice Award at the MTV Africa Music Awards.

The award winning rapper and musician broke the news on his Twitter account as he pleaded with Zimbabweans to vote for him in order for him to get the opportunity of a lifetime.

“BIG NEWS!!! So I’ve been shortlisted to represent Zimbabwe for the Listeners Choice Award for the MTV Africa Music Awards. Ima need your votes to make it to the Final Stage” the rapper, born Tafadzwa Tarukwana, wrote on Twitter.

ASAPH’s nomination is a big deal for the Zimbabwean music industry and if he wins, it is a nod to the recognition given to the Zimbabwean arts sector in the African region.

In 2020, ASAPH was busy as he has worked with multiple local singers such as Nutty O, Gemma Griffiths and Msiz’kay just to name a few on different projects.

The MTV Africa Music Awards (also known as the MAMAs) were established in 2008 by MTV Networks Africa which is now Viacom International Media Networks Africa to celebrate the most popular contemporary music in Africa.

The 2008 and 2010 events took place in Nigeria, first in Abuja and then in Lagos and the 2009 event happened in Nairobi, capital of Kenya.

Each of the premiere awards were created and produced by Alex Okosi and Jandre Louw.

After these three initial events, the award had a three-year break before returning in 2014 and it was held in Durban, South Africa. The next two events were also hosted in the same country: 2015 in Durban; 2016 in Johannesburg.

From 2017 to 2020, the popular awards were dropped and are only returning this year. They will be held virtually due to Covid-19 regulations.