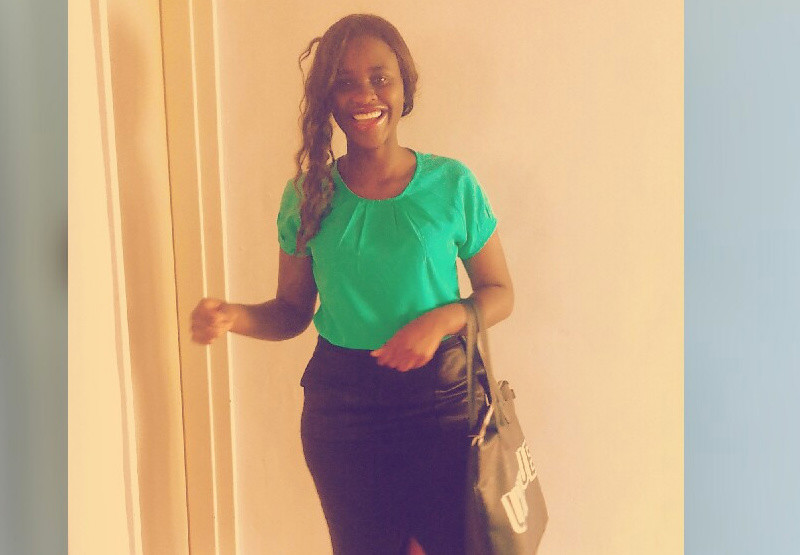 BULAWAYO: Residents here have called upon government to speed-up the testing of the COVID-19 virus in order to identify and limit its spread.

Zimbabwe has witnessed low figures of COVID-19 infections compared to other countries where the virus has ravaged communities killing thousands of people.

COVID-19 is a highly infectious disease caused by the coronavirus.

Zimbabwe reported its first case on 20 May and the number of people tested for the virus remains low in a country of over 14 million people.

Since then, 34 people have tested positive including four deaths and five recoveries.

In interviews conducted by NewZimbabwe.com last week, Bulawayo residents recommended door-to-door COVID-19 testing as a way of limiting the spread of the deadly virus.

Nkosiphile Zondo said testing citizens was ideal as the government would appreciate how to respond to the outbreak. 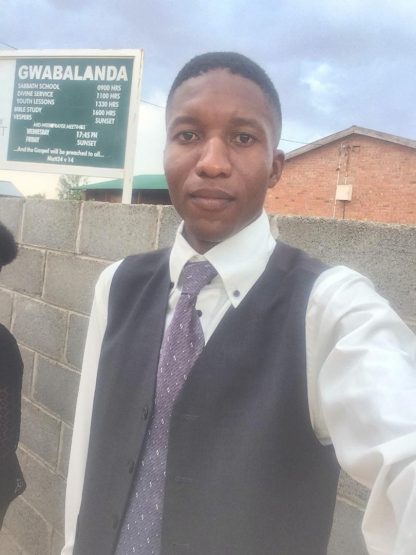 “It would at least be a good start. However it should not be mandatory as others would prefer not to be tested so there should be an alternative,” said Zondo.

Another resident Dickson Mangena said; “If the government has the capacity to do that then it should do that definitely. We really need to test as many people as possible because my assumption is that we have not really tested as much as we should have.” 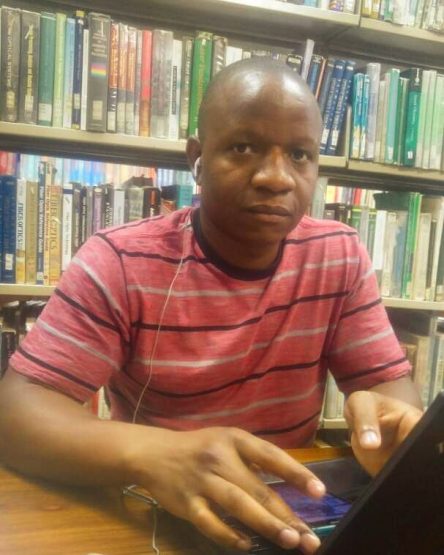 Nokubonga Ncube said the earlier people knew where they stood on COVID-19, the better it would be for every citizen.

“Testing is going to help because right now we just assume that COVID-19 cases are low and that most people who have tested positive are coming from abroad. Door-to-door testing is the way to go because the spreading of the virus can be contained as in those with the virus will have a limited chance of transmitting the virus,” said Ncube.

Meli Ncube said while the government considered door-to-door testing, it should also look at projects like the provision of food aid as most people in the city were going hungry due to the continued lockdown.