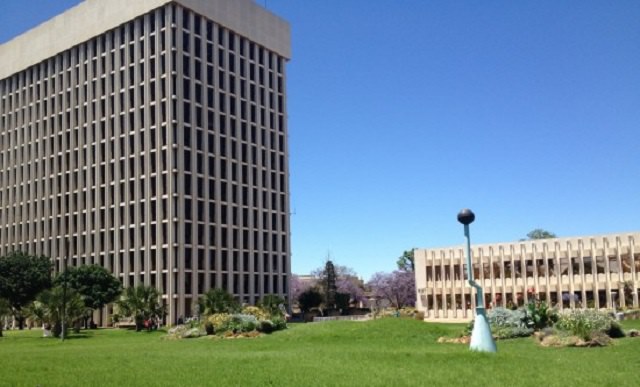 BULAWAYO residents will receive water for only four hours a day after the city council announced it would cut supplies for 20 hours daily because of an acute shortage if the precious liquid.

The move is with immediate effect.

Some of the suburbs which will be affected by the new water distribution regime include Gwabalanda, Magwegwe West and Magwegwe North.

The city’s acting town clerk Sikhangele Zhou said the affected suburbs will only receive water for four hours per day.

“The city of Bulawayo would like to advise members of the public of the introduction of a 20-hour shedding programme for Magwegwe West, Magwegwe North and Gwabalanda. This is mainly due to a high demand on the main feeder which supplies these suburbs. The programme is with immediate effect until such a time when the demand eases,” Zhou said.

Umzingwane dam which recorded 2,7 percent inflows is expected to be decommissioned this month, in a development which might lead to the introduction of citywide water rationing.