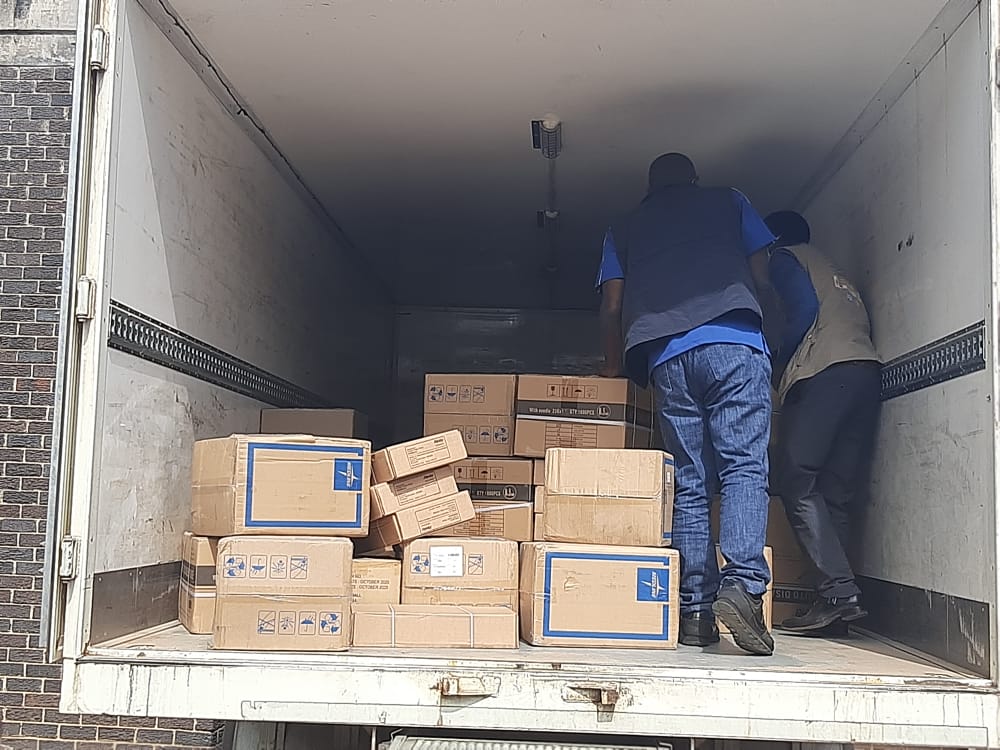 The vaccine’s roll out in the province was officially launched at the Bulawayo United Hospital (UBH) where Health Services Board chairperson Paulinus Sikhosana was the first person to be vaccinated.

Speaking during the roll out programme, Dzvanga said the vaccine was safe and effective.

“Let us speak the same language and positively promote the vaccination. It may not be 100% but let us speak with one voice of authority and responsibility so that we move forward with this. This vaccination is what God has given so far to protect the public,” he said.

The government has been accused of failing to disseminate more information about the vaccine’s safety as well as its side effects.

Concern has also been raised that the government is rolling out the vaccine without local clinical trials.

Speaking at the launch of the vaccination programme, the Minister of State for Bulawayo Provincial Affairs, Judith Ncube said the vaccine will go a long way in the fight against the global pandemic.

“Our health experts state in order for us to reach and achieve herd immunity as a country, we need to vaccinate an estimated 60%. This is no mean feat; it is a challenge we must meet. The government moved swiftly to roll out this vaccination and will occur in three phases. Each phase is targeting specific groups within the population,” she said.

The vaccination process takes few minutes, starting from screening to the jab administration.

The country received 200 000 shots of the Sinopharm double dose vaccine last week from China and more 600 000 does are expected to arrive next month.