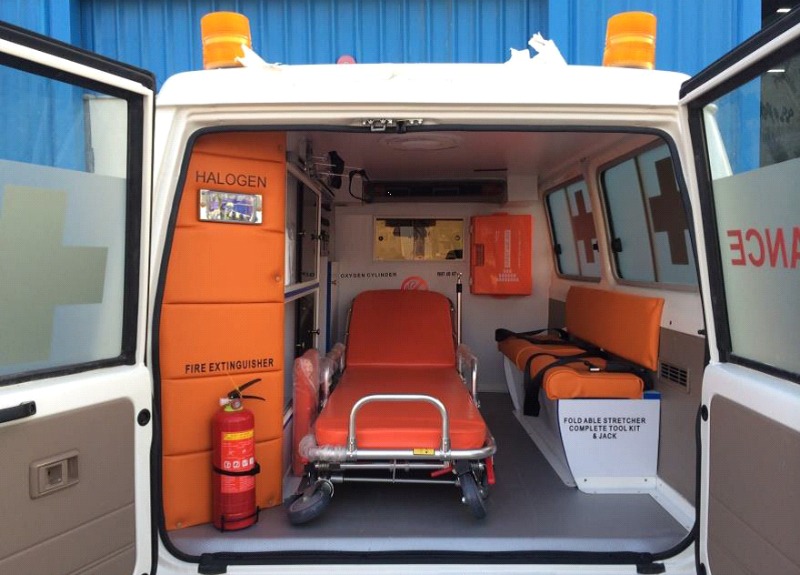 THE Bulawayo City Council announced Tuesday that it was suspending, with immediate effect, ambulance services in the city due to acute fuel shortages.

Last month, the local authority was forced to suspend refuse collection services in the western suburbs citing failure to source enough fuel on the open market.

The Town Clerk, Christopher Dube said the fuel shortages had also affected the fixing of sewer and water faults in most parts of the city.

“The City of Bulawayo would like to advise members of the public that there may be an interruption in the collection of refuse city wide this week due to shortage of fuel. Other services that are affected include water, sewer faults and ambulances,” said Dube.

The Town Clerk said the local authority’s Ambulance Services will only be responding to critical emergencies.

He advised members of the public seeking for Ambulances Services to use alternative means of transport until the situation improves.

The Town Clerk assured residents that the council was doing everything possible to ensure that normal services are restored.

According to the city’s Finance Director, Kempton Ndimande, Bulawayo requires about 80 000 litres of diesel and 50 000 litres of petrol per month for its entire fleet.

Zimbabwe has been grappling with severe fuel shortages for the better part of 2019 with motorists spending waiting in fuel queues.

Public transport users have not been spared as bus operators have hiked charges making travelling a nightmare.