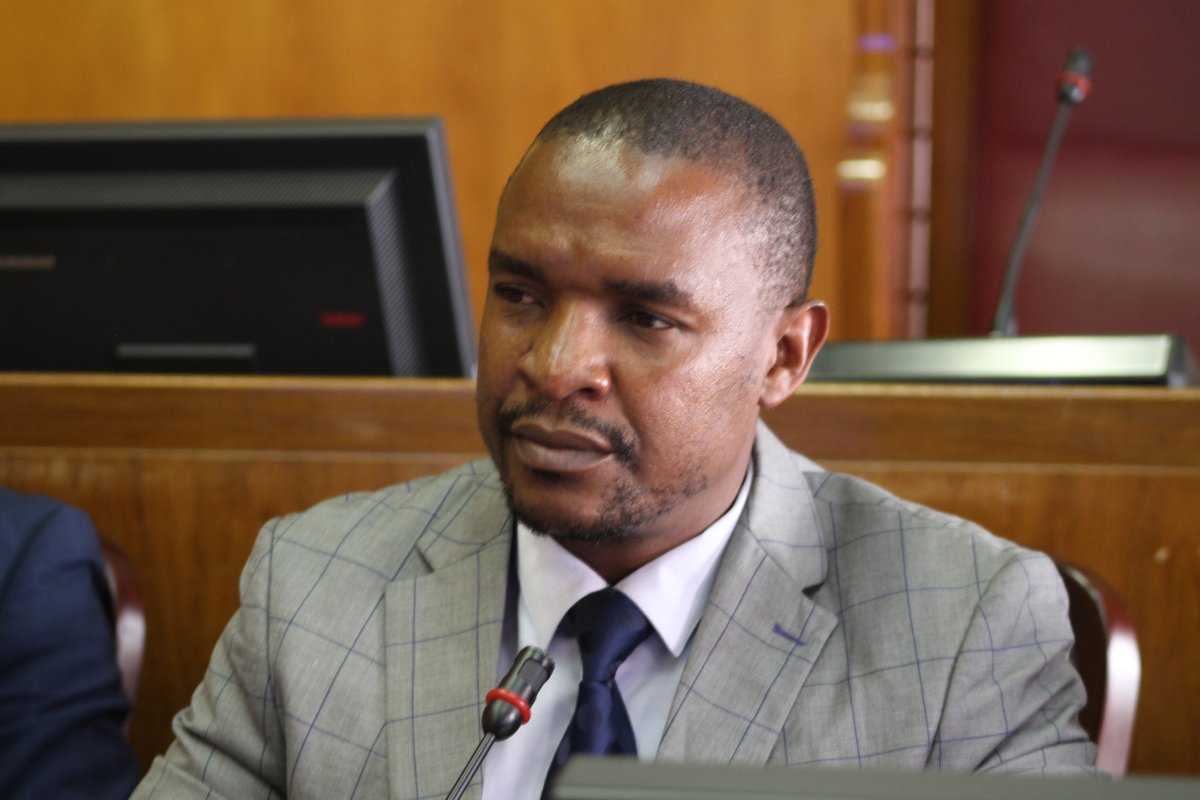 THE Ministry of Transport and Infrastructural Development says it will start rehabilitating a section of the badly damaged Bulawayo/ Victoria Falls highway, which is no longer easily passable.

Motorists plying the Bulawayo/ Victoria Falls highway have complained about the deterioration of the road that is now littered with huge potholes.

The road, which is a gateway to the country‘s major attraction resort, Victoria Falls, has become a nightmare for drivers as some stretches of the road are no longer navigable.

So bad is the state of the road that on a stretch between Hwange and Victoria Falls, drivers are now in the habit of either driving at the
centre of the road or the wrong lane as they try to avoid potholes.

Speaking in an interview with NewZimbabwe.com last week , Transport and Infrastructural Development Minister, Felix Mhona admitted that government was aware of the precarious state of the highway and was making efforts to rehabilitate it.

“We will immediately attend to the section that is very bad and even if you know just before Victoria Falls city, there is a wash away that happened after the rains we received, so this is also some emergency work that we are attending to as a ministry,” said Mhona.

The minister said his department was working on a permanent solution to address the damaged road.

“If you remember, we had a contractor who was working on the feasibility study, but he took ages to complete and as a ministry and government we are now seized and trying to find a lasting solution so that we rehabilitate that road, especially the Hwange section where we have mining activities within the community.

“We are saying besides moral sojourn, we are now engaging mining companies so that they also participate in the exercise,” he said.