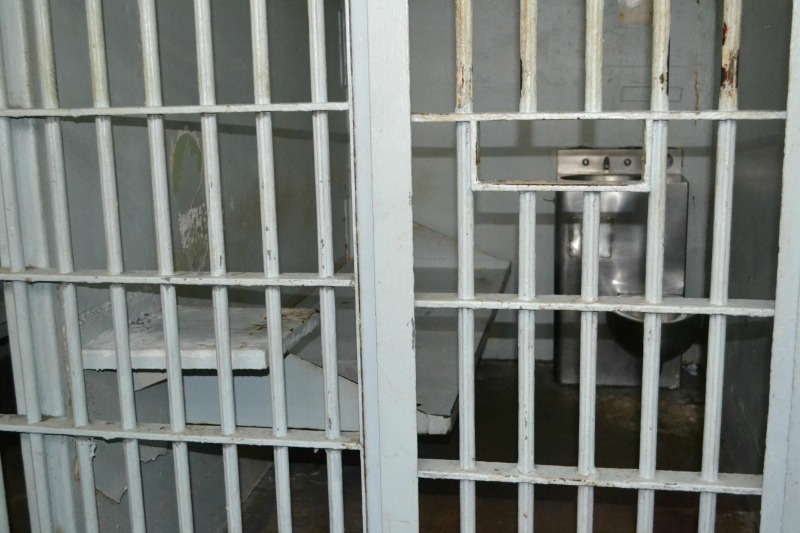 LAWYERS representing Otilia Sibanda are up in arms with staff at a Bulawayo court for failing to provide a trial transcription so they could lodge an appeal against the incarceration of a Bulawayo woman on public violence.

Sibanda was jailed six months ago for public violence related to the ill-fated January 2019 anti-government protests.

This is after he had found them guilty of burning cars and breaking window panes belonging to Eva Bitu, the former Zanu PF Bulawayo provincial women’s league chair, during violent protests that rocked parts of the country.

The magistrate suspended one year on condition that the four will not commit a similar crime within six years.

Following the convictions, lawyers representing the activists indicated they intended to apply for bail for their clients at the High Court pending appeal.

But since the day of imprisonment, the lawyers have been struggling to obtain the transcription at the magistrates’ courts.

Lawyers representing Sibanda, Vundhla-Phulu and Partners have already lodged numerous complaints with the Judicial Service Commission and other relevant authorities over the issue.

“We have tried numerous times to obtain the record of the above-mentioned matter in the four months but to no avail. It is very disappointing that we have received no response at all despite our efforts to communicate with your office.

“Kindly note that this conduct is unconstitutional and infringes a number of our client’s Constitutional rights including that enshrined in section 56 (1) and section 68 of the Constitution just to mention a few,” wrote Sibanda’s lawyers in one of the complaint letters addressed to Bulawayo Provincial Magistrate, Enias Magate and the JSC.

Responding to Sibanda’s lawyers, Magate attributed the delay in availing the record to broken down printers.

Mugate appeared throwing the Bulawayo Magistrate Clerk of court under the bus for failing to respond to the lawyers’ correspondence on the issue.

“I acknowledge the receipt of your letter dated 4th (March) instant, 2020 the contents of which have been noted. It is unfortunate that the two letters you referred to were never brought to my attention but it was improper for our Clerk of Court to fail to respond to letters directed at him,” he said.