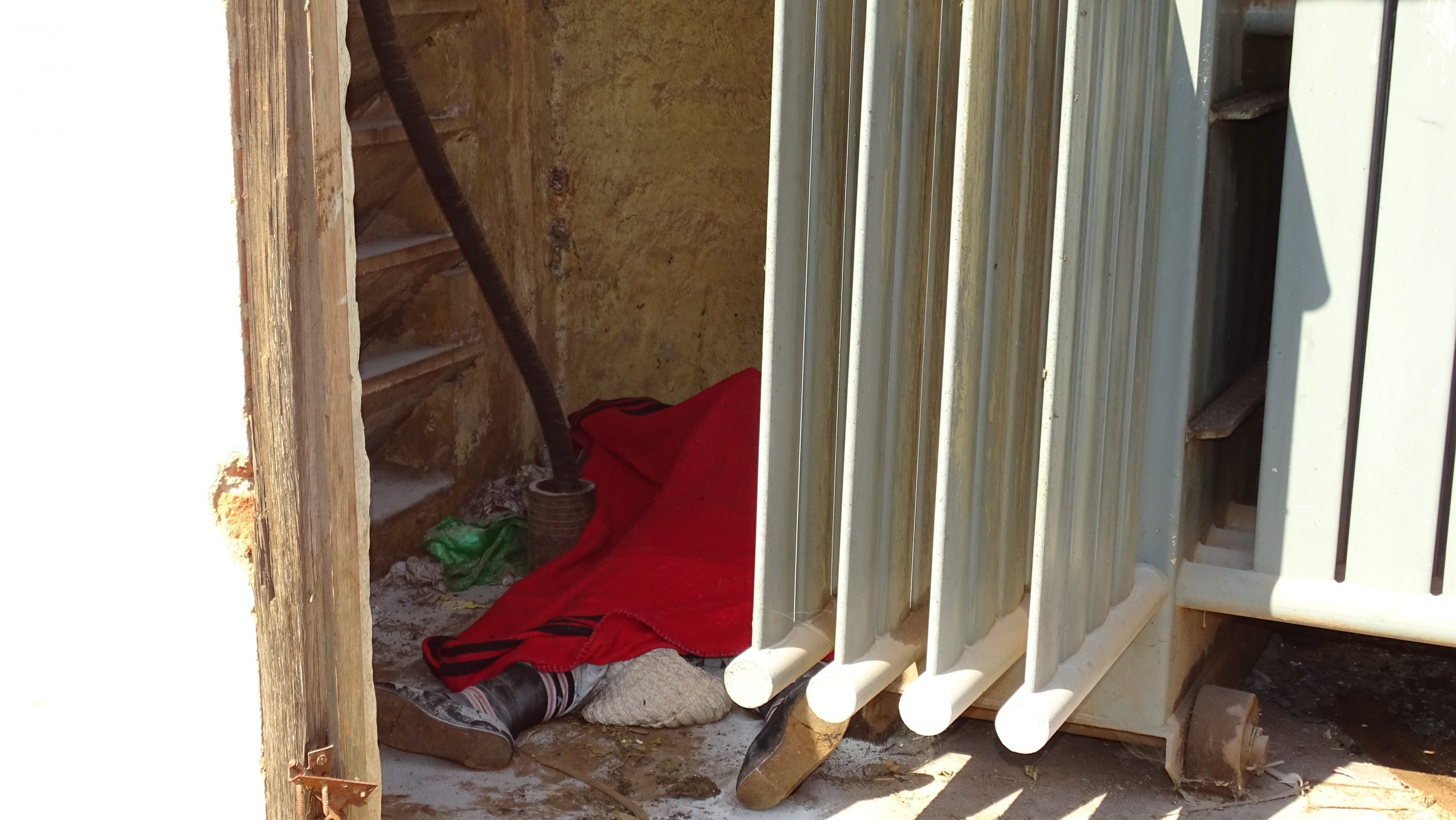 AN unidentified woman Thursday met her painful death through electrocution at a Bulawayo ZESA substation in which she had entered to relieve herself.

Shocked residents jostled to view the body of the woman which was still smouldering.

The ZESA substation is located in a sanitary lane within the city centre.

The tragic incident happened between Robert Mugabe and George Silundika, along 5th avenue near the popular city vegetable market.

According to eyewitnesses, the woman, who is believed to be from Fort Rixon in Matabeleland South province, had visited the city to buy some goods for resell.

“We came from Fort Rixon to order some goods for reselling,” said an elderly woman who seemed to know the woman.

“She said she was pressed and went into the sanitary lane to relieve herself.

“All of a sudden, I heard a spark and went to investigate. This is when I realised that she had been electrocuted.”

When NewZimbabwe.com visited the scene of the incident, the woman’s body was covered with a red blanket while police and the Fire Brigade had cordoned off the area.

Some city residents said this was not the first time such incident has happened within the same area.

A vendor who operates at the market area close to the incident said another person was lucky to survive electrocution while also relieving himself in the substation recently.

“I think ZESA should secure this substation because it is now a danger to people especially those at the market.

“The city council should also make sure that there are adequate public toilets in the city centre,” said the vendor who only identified herself as Gift.